by Rebecca Fairley Raney
Prev NEXT
2 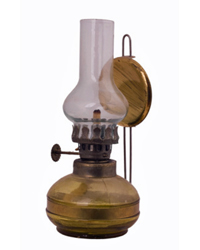