by Sara Elliott
Prev NEXT
10 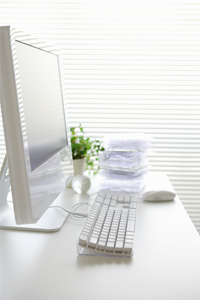 Although fairly new compared to some other appliances, the computer is incredibly popular -- at home and at work.
sot/Digital Vision/Getty Images

Although Charles Babbage is widely considered the inventor of the computer for the design of his mechanical "Analytical Engine" in 1840, like so many major technological developments, there actually are many people who contributed to the creation of the modern computer [source: Time].

­The earliest computers without metal gears and switches were number crunchers performing mathematical calculations for the military. Used by the Navy in World War II, the MARK 1 computer was 55 feet (16.7 meters) long and 8 feet (2.4 meters) high [source: Behar] These early electronic computers used vacuum tube technology and were huge, hot and expensive to run.

Although the early years of electronic computing saw some miniaturization with the use of transistors and integrated circuits, it wasn't until the development of the microprocessor that the computer really became accessible to the public and captured the world's imagination. In 1977, the Apple II personal computer was introduced, followed by the IBM PC a few years later [source: Time]. These competitors brought computing to the masses. Refinements like the development of a graphical user interface (GUI) and a more intuitive operating system soon followed.

Within 30 short years, computers have revolutionized the way businesses work, people play and the world communicates. It's hard to envision a single aspect of human life that hasn't been impacted by the development of computer technology.

Take a look at some more fun facts and interesting information about appliances we can't do without below. 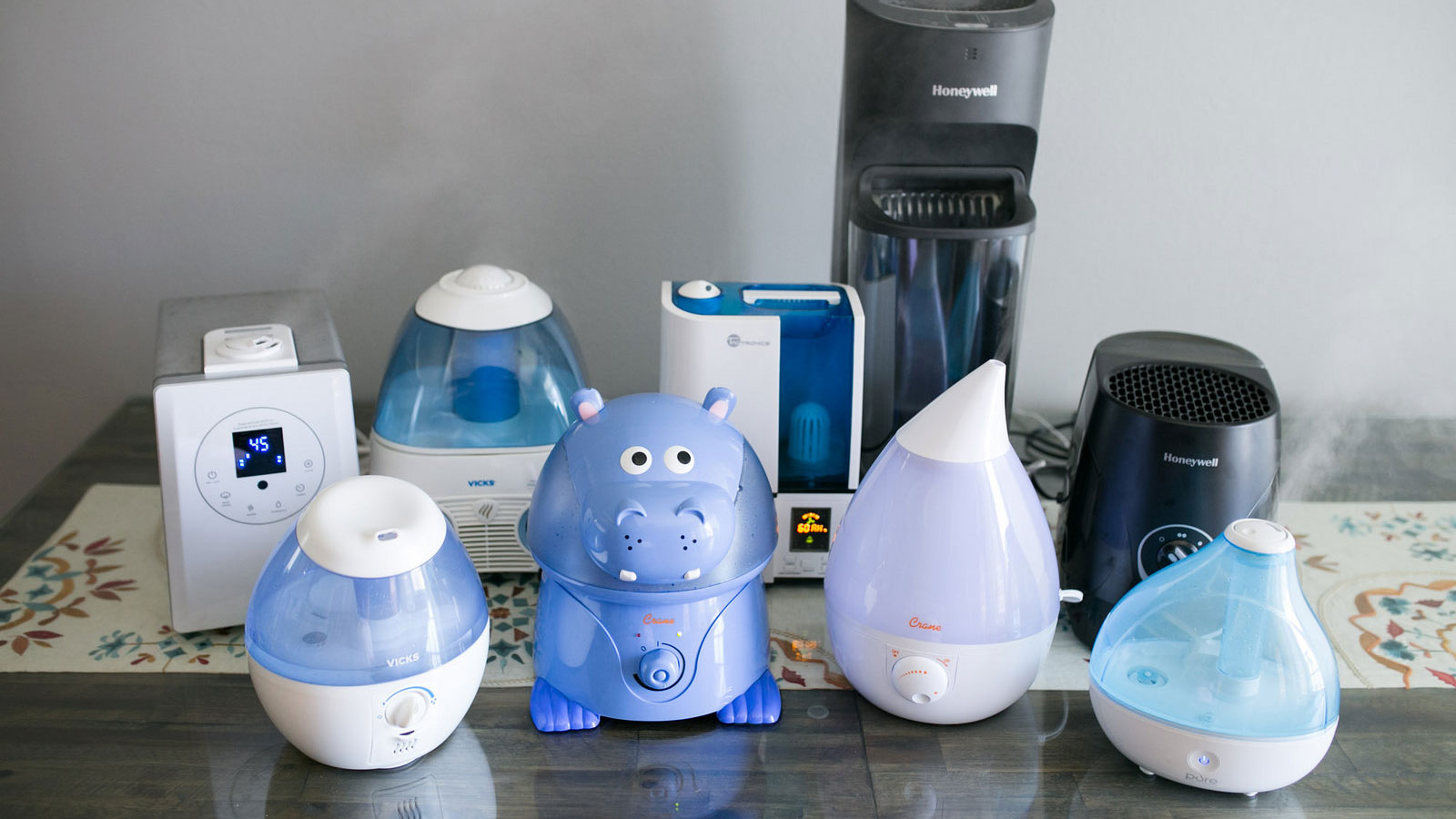