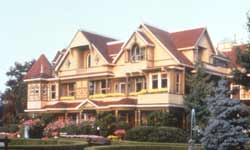 Few homes are as eccentrically designed as the Winchester mansion in San Jose, Calif. The reasons behind the design are eccentric as well. A 38-year-long project of Sarah Winchester, the Winchester Rifle heiress, the mansion finally contained a whopping 160 rooms, including 40 bedrooms, 13 bathrooms, 40 staircases and three elevators [source: Winchester Mystery House].

On the 160-acre estate, Winchester grew nuts and fruit, which she sold under her own label. She and her staff of eight gardeners tended the Victorian gardens that surround the mansion. In the garden were flora from all around the world and numerous statues, mostly from Europe.

On the outside, Winchester seemed an industrious, sensible woman. Inside the mansion, however, all may not have been so idyllic. You see, Winchester thought she was being haunted by victims of the Winchester repeating rifle. A medium once told her that the only way to get those pesky ghosts off her tail was to build a house that would confuse them. The result was a house that had rooms with several exits, more than 450 doorways, stairs that led to nowhere, secret passageways, and twists and turns unlike any other eccentric home on this list.

After her death, The American Weekly reported this in 1928 [source: Winchester Mystery House]:

"When Mrs. Winchester set out for her Séance Room, it might well have discouraged the ghost of the Indian or even of a bloodhound, to follow her. After traversing an interminable labyrinth of rooms and hallways, suddenly she would push a button, a panel would fly back and she would step quickly from one apartment into another, and unless the pursuing ghost was watchful and quick, he would lose her. Then she opened a window in that apartment and climbed out, not into the open air, but onto the top of a flight of steps that took her down one story only to meet another flight that brought her right back up to the same level again, all inside the house. This was supposed to be very discomforting to evil spirits, who are said to be naturally suspicious of traps." 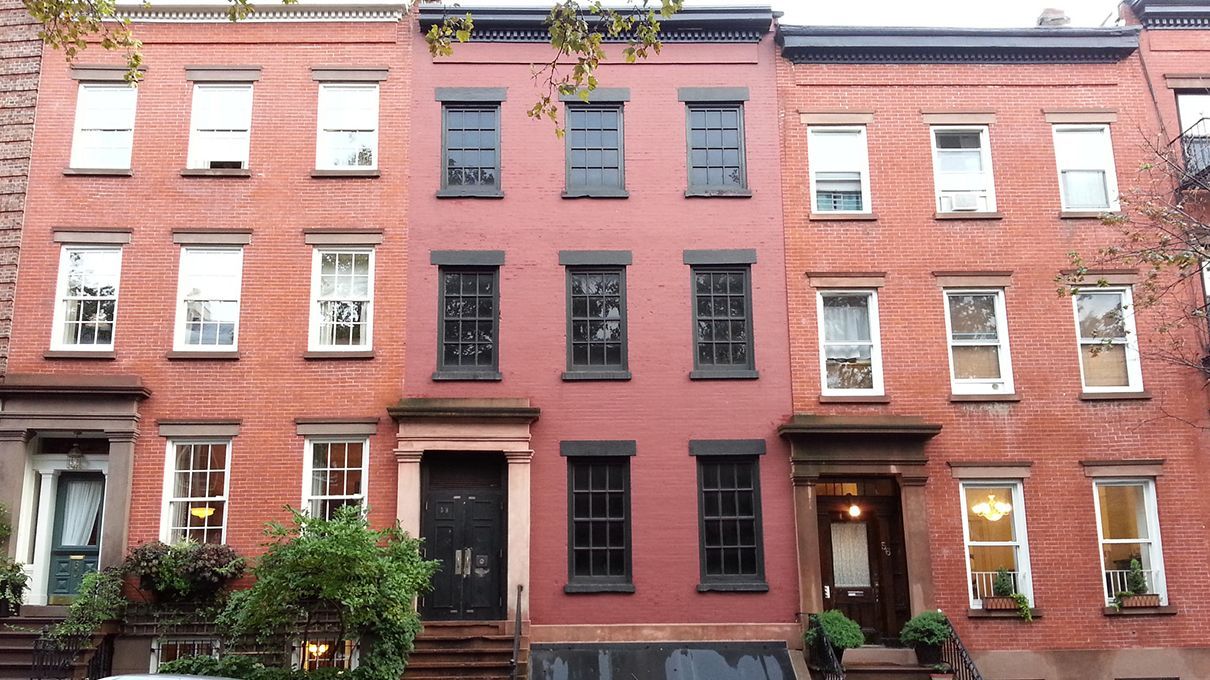 New York City is chock-full of fake buildings. Check out the infrastructure disguised as normal facades at HowStuffWorks Now.