by Echo Surina
Prev NEXT
1 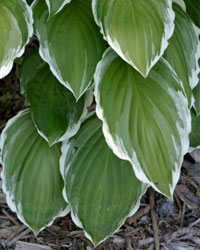 If you're looking for a hardy plant with lots of visual interest, go with the hosta.
©iStockphoto.com/sleddogtwo

The hosta lily is more alluring for its broad, showy leaves than for its small white or lavender flowers that bloom on long stalks shooting up from the plant. Green, blue, golden and variegated leaves bring interesting textures and colors to shady areas of the yard. Once established, the hosta lily doesn't need much pruning. It prefers partial to full shade and grows between 18 inches and 30 inches tall and 2 feet to 4 feet wide. The hosta lily should have nutrient-intense soil that's constantly moist. After the first frost, cut back the plant down to ground level. Either cover the plant crown with a 3-inch bed of organic mulch to prepare it for the following season, or let the plant naturally die back. If this is your preferred method, cut back dead growth the following spring before new shoots come up. 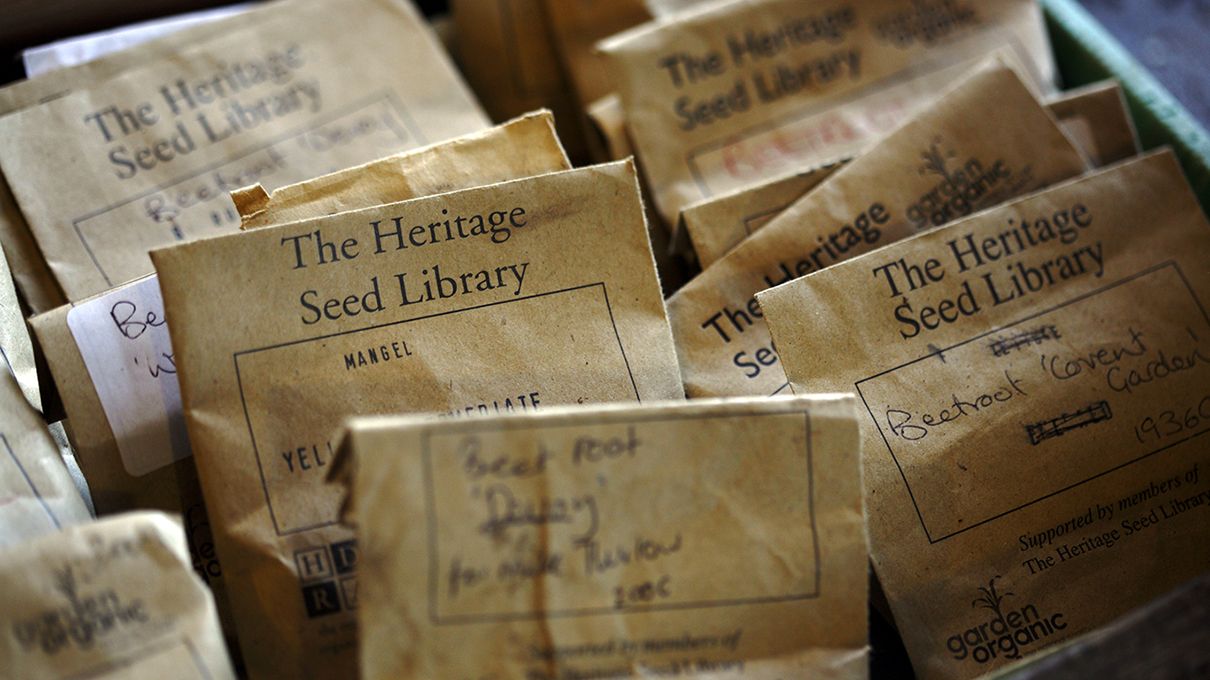