by Emilie Sennebogen
Prev NEXT
1

If you're standing behind a stack of newspapers taller than you are when you open the door, then I may have to make a polite excuse and turn tail for a hasty retreat. Your dining room table seems to be located under that twin mattress covered in junk mail, magazines and about a hundred bolts of fabric, but I can't be sure. I would just suggest TV trays on the couch, but the television seems to be doubling as a laundry drying rack. I suggest that we skip dinner, clear off the television and tune into an episode of "Hoarding: Buried Alive." 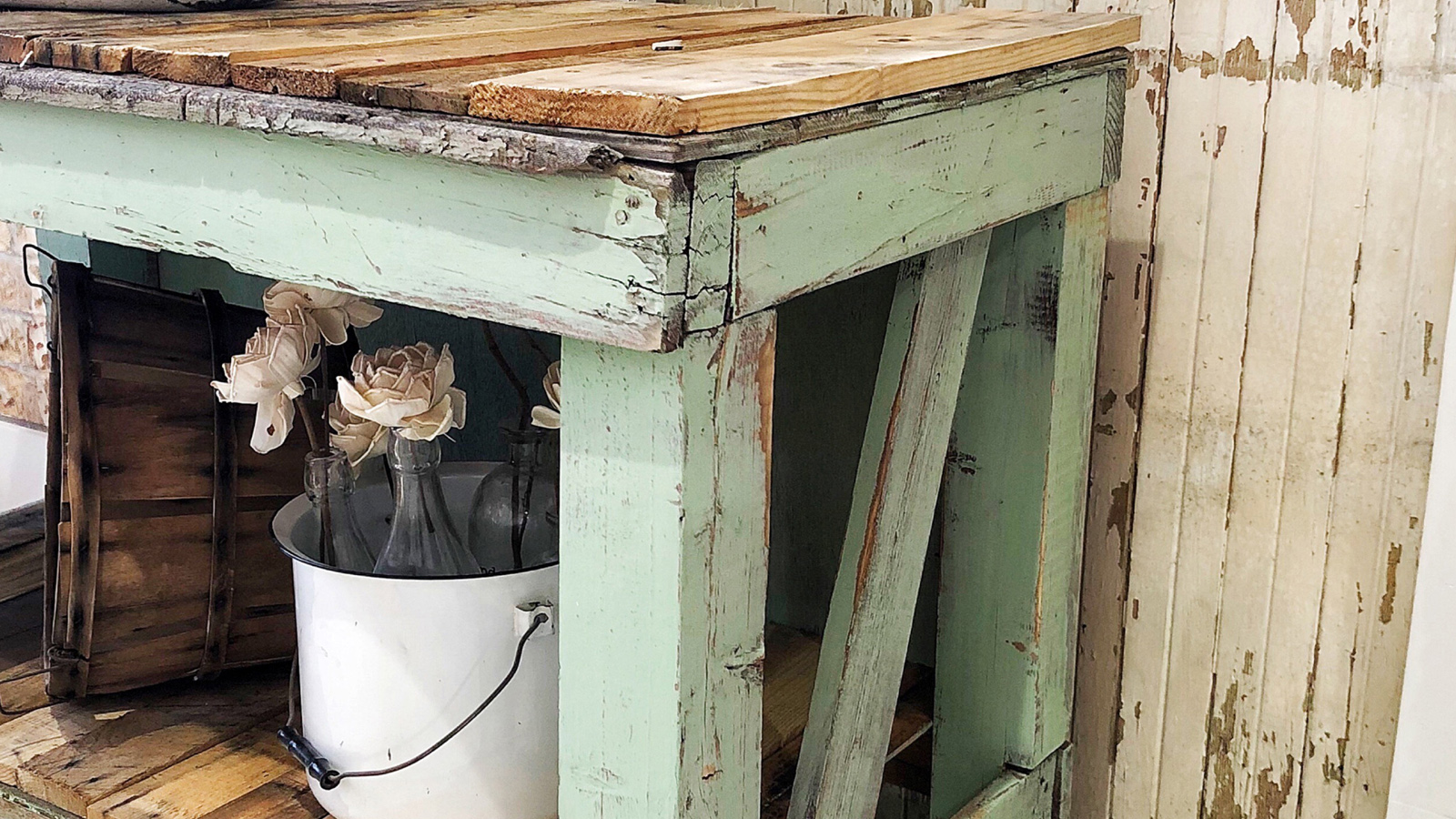