Antiques tell us a lot about their time period, culture, and creators. Check out these antique period pieces that span the globe influenced by everyone from kings and commoners alike. 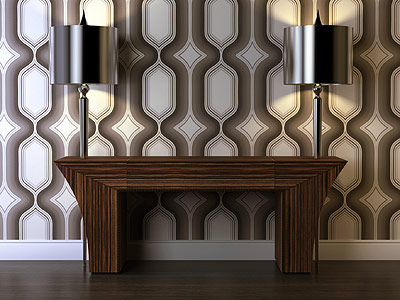 Art Deco furniture often features a combination of materials and intricate inlays, but it also has a streamlined appearance that makes the quality of the piece itself show forth. 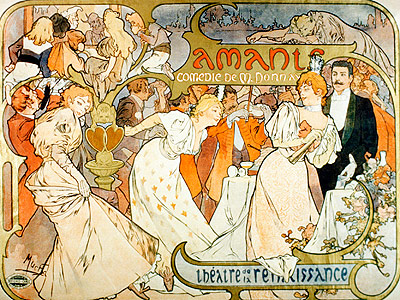 Original works by the Czech Art Nouveau illustrator Alphonse Mucha are mostly museum pieces, but reprints in Europe and the United States, where the Art Nouveau style was popular from 1890 to 1910, aren't hard to find. 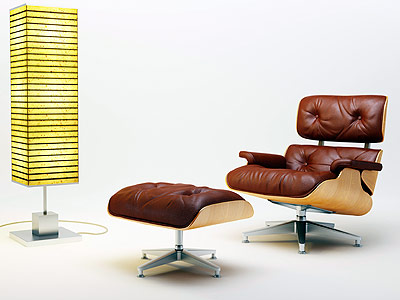 Husband-and-wife team Charles and Ray Eames are especially well-known for their chairs. First designed by Charles Eames in 1946, the molded plywood Eames chairs are still produced by Herman Miller, and were dubbed the "Best Design of the Century" in 1999 by Time magazine. 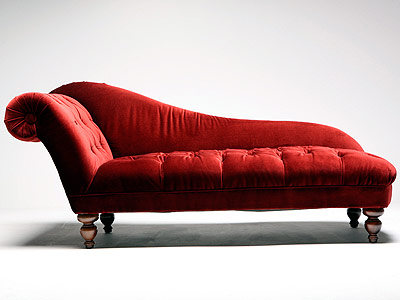 Reclining on an overstuffed, fringed and velvety divan in your drawing room is very 1800s Victorian, though it's not entirely representative of the style. Many of the machine-made copies of Victorian furniture exaggerated the lushness and details, making them overly ornate. Both hand-crafted fine antique pieces and factory produced pieces fill antique shops in the United Kingdom and the United States. 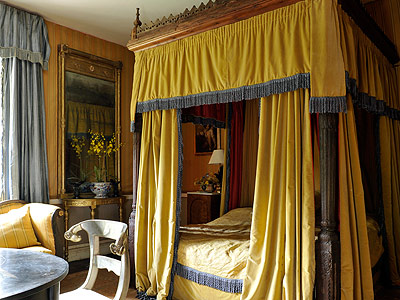 Early American furniture of the 17th and 18th centuries can range from primitive, chunky wooden beds to almost austere spindly benches, but most pieces have great joinery and craftsmanship in common. 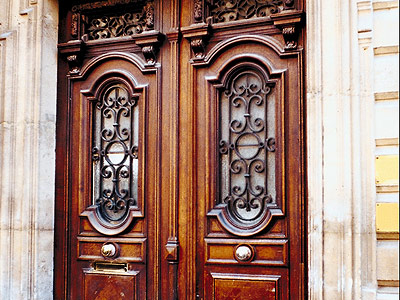 Victor Horta was a Belgian architect who designed curves into his structures in a seamless, organic way. His decorative details represent some of the best of the Art Nouveau period (1890 through about 1910), and the style works at the largest and smallest scales. Many door fixtures and wrought iron designs in Europe and the United States show Horta's influence. 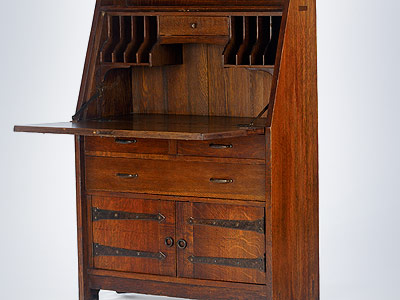 Around the turn-of-the-century in the United States, Mission Style furniture designs developed on the East and West Coasts. A leading designer and manufacturer of the type, Gustav Stickley flourished with solid, Craftsman-style wood furniture. 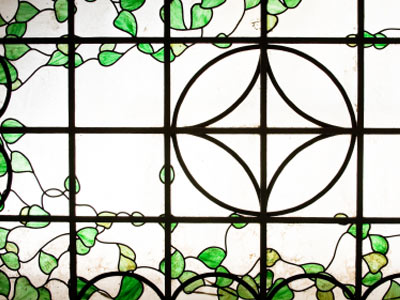 Although well-known for his lamps and vases, American artist Louis Comfort Tiffany is also known for his stained glass windows. Tiffany created thousands of designs, many of landscapes and flowers. His windows adorn public buildings and residences around the world, like this window at a historic building in Vienna. 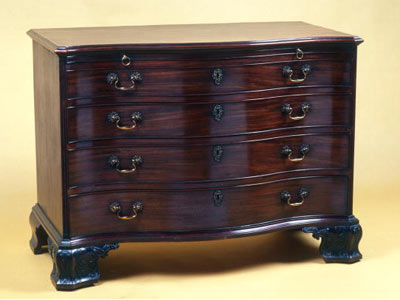 Chippendale-style furniture is best known for its fine craftsmanship and carved legs -- think a lion's paw or the ball and claw. Original pieces by furniture maker Thomas Chippendale are extremely rare and can sell for hundreds of thousands of dollars. 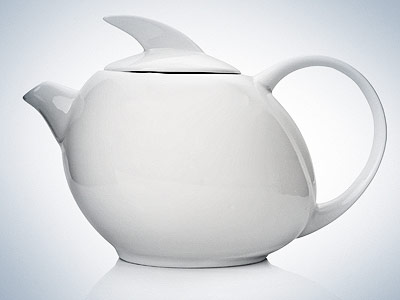 "Art into Industry" was a common slogan of the Bauhaus school and movement in early 20th-century Germany. From buildings to fabrics, designs were modern, sleek and useable. Even tableware designs from the school share these traits and led to many reproductions. 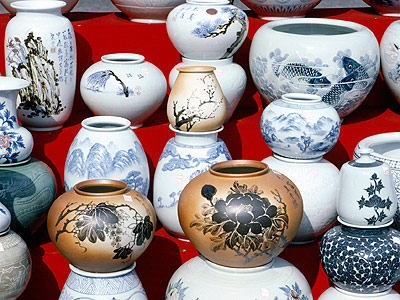 Throughout history, Asian vases have excelled in craftsmanship and decoration. Designs from China, Japan and Korea have been innovative in technique and widely reproduced worldwide. 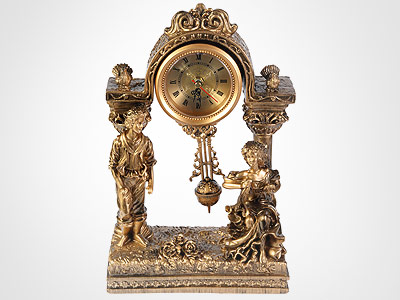 French kings of the 16th, 17th and 18th centuries influenced design through their styles and establishment of schools for artists and architects. Many interiors use the royal design style of Louis XVI to convey wealth or class. 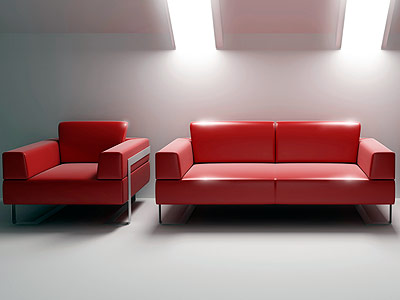 Le Corbusier, also known as "Corbu," was born in Switzerland, but his work became representative of the 20th-century movement known as the International Style. His Grand Comfort club chair was an almost necessary addition for creating a modern interior. Learn more in this article: How Antiques Work.