by Matt Cunningham
Prev NEXT
2 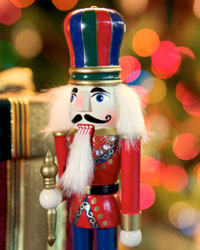 A simple tool, or perhaps an amusing toy (until someone sticks a finger in the wrong place), the nutcracker has become a treasured symbol of Christmas celebration. But this common piece of holiday décor has a fairly recent connection to the season.

German carpenter Wilhelm Fuchtner produced the first toy-soldier-shaped nutcrackers in 1872. But it wasn't until 1892, when Tchaikovsky's famous ballet about a Christmas-present nutcracker come to life premiered in St. Petersburg, Russia, that the decorative culinary tool became a part of holiday lore. While the plot centers mostly on the magic of the Christmas holiday, the nutcracker's starring role has made it a must-have decoration for the holiday season. 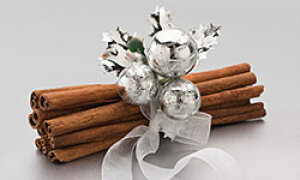 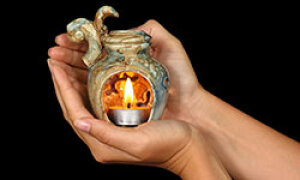 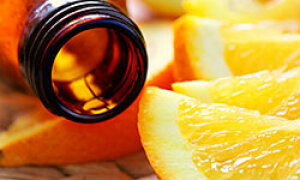