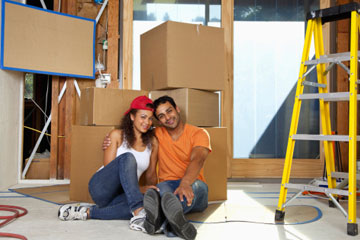 A big remodel can uproot your way of life. Want to learn more? Check out these home construction pictures!
Tanya Constantine/Blend Images/Getty Images

Jody Costello wanted a master bedroom addition. What she got was a headache.

During the project, remodelers removed a hot water heater vent, which caused carbon dioxide to build up in the house. Costello was plagued with splitting headaches and bone-numbing exhaustion until the leak was discovered and corrected.

Costello's troubles didn't stop there, however. Unlicensed subcontractors were assigned most of the work, municipal building codes weren't met, and after nearly two years of ongoing delays, the contractor suddenly ceased communication. Instead of a new master bedroom, Costello ended up with a perpetually leaking roof that led to irreparably damaged carpets, ceilings and walls on which mold started to grow. She eventually entered a lengthy legal battle to recover damages and then launched a Web site to warn others of the potential pitfalls that surround major remodeling projects [source: Costello].

Although Costello's experiences are outside the norm, you'll still need a plan -- and patience -- to go through a major remodel relatively unscathed. Whether you're embarking on a long-held dream to update your '80s-era kitchen, add a master bathroom, or convert your basement into an entertainment destination, we have a few universal strategies that can tip the survival scales in your favor.

Preparation is key. Along with navigating the logistics of a major remodel, which range from storing furniture to sleeping off-site, you'll want to ready yourself for the emotional ups and downs. Expect to go from the highs of selecting custom cabinets and cushy carpets to the lows of permit hassles and dusty demolitions [source: de Jesus]. All the while, you'll need to continually adapt your daily routine, conquer communication with your contractor and keep an eye on cash flow.

Thankfully, horror stories aren't the only story. When it comes to a major remodel, there are plenty of rewards for the reaping, including the satisfaction of a job well done. If you prepare for the worst, but ready yourself for the best, you'll be halfway to the finish line -- before the first hammer ever swings. 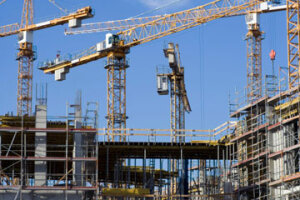 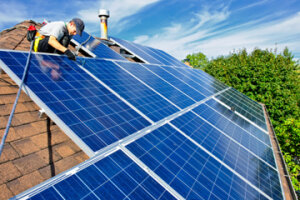 Green Construction: Is it worth it? 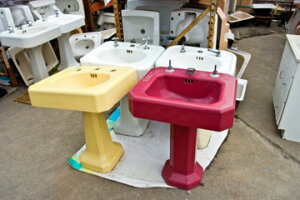