How to Test a Thermocouple on a Gas Valve 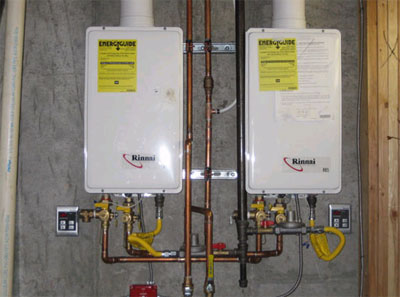 How much do you know about water heaters?
Scott Bryant

Inside your gas-operated water heater is a tiny gas flame called a pilot light, whose purpose is to ignite the burner whenever the temperature falls below the thermostat setting.

Here's how to test a suspected thermocouple in a gas operated water heater:

How to Apply Filler to Wooden Furniture
How Do You Replace Damaged Siding?
Painting Siding