Truly an impressive innovation, security cameras took catching the bad guy to a whole new level. Originally they were simply surveillance systems -- cameras attached to a bank of monitors that had to be staffed at all times. They were mainly used by police to monitor public locations. When the video cassette came along, surveillance cameras were adopted by businesses to help control crime. Today, the Internet and wireless devices have reduced the cost of materials and installation. As a result, home security camera systems are no longer considered a luxury.

The CCD (charge-coupled device) revolutionized security cameras because it allowed cameras to capture images in low light and even at night. 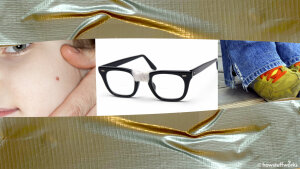 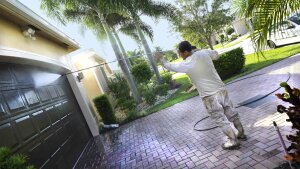 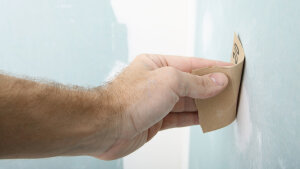