What is a self-cleaning toilet?

Here in the States, we usually think of a toilet as the commode itself, so a self-cleaning toilet can simply mean a toilet that cleans its own seat, bowl, base or some combination of the three. But in Europe, the word toilet is more commonly used to describe the entire restroom facility. In Paris and other European cities, a public self-cleaning toilet is typically a sleek metal booth just big enough to hold a commode and a sink, and the self-cleaning cycle scours the entire space. U.S. cities like New York, San Francisco and Pittsburgh have followed their lead, using the same technology and terminology for the self-cleaning facilities cropping up in their respective downtown areas.

If you haven't encountered a self-cleaning toilet yet, chances are it won't be long before you do. Read on to find out what you can expect from this ultramodern bathroom experience. 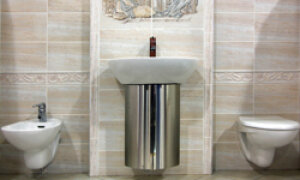 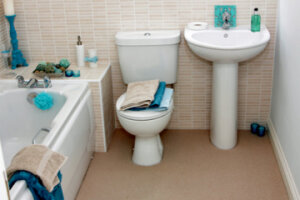 How to Clean a Toilet Tank 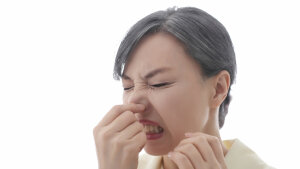