10 Places Asbestos Could Be Lurking

by Terri Briseno
Prev NEXT
1

Although textured paint and molding compounds were included in the bans on asbestos products, walls and ceilings all across the U.S. bear evidence to their popularity before then [source: EPA]. Popcorn walls and swirly-icing-like ceiling confections are -- depending on personal taste -- usually fairly ugly but also very common. Asbestos treatments were sprayed on walls and ceilings as an inexpensive and easy decorative overlay, and they often covered up underlying problems before the dangers of asbestos itself were discovered. Layers of thick and bumpy adhesives and paints also dampened noise, and this thick treatment has led many homeowners to just paint over rather than engage in full-scale wall demolition. Choosing to remove or sand down the surfaces would lead to the release of asbestos on a wide scale and should not be entered into at all without professional help and planning.

If you love the home but don't have the funds for a safe and potentially costly remodel, you may have to just embrace the ugly to keep the even uglier asbestos contained.

A roaring fire can be a lot of work, with the logs and fuel and ashes and cleaning, and for a time, fake burning embers were a popular way to create that fireplace glow without an actual fire. Unfortunately, many of these fake embers were made up of asbestos compounds, which have long since been banned [source: CPSC]. Be cautious if you find that perfect retro-faux fireplace setup, and be sure to investigate its manufacturer and make up. 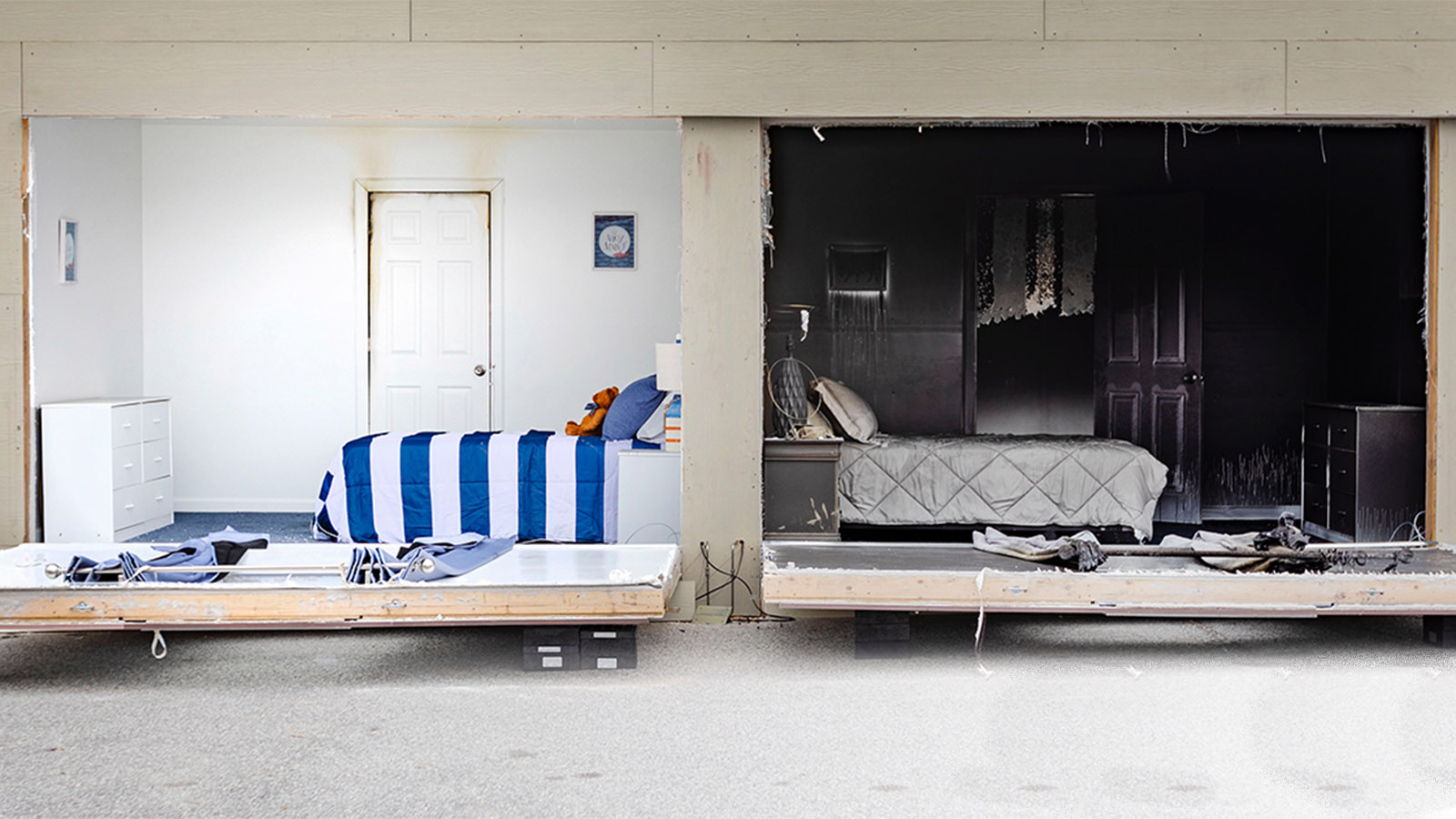