Why should I use hot-dipped nails? 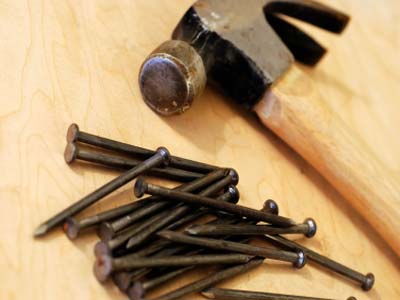 Nails range in size from 1 to 6 inches (2.5 to 16 centimeters).
©iStockphoto/gmnicholas

The nail isn't the most glamorous accessory in a handyman's (or woman's) tool belt, but it's arguably the most important. While duct tape can perform many magical tasks, it doesn't hold a candle to the trusty nail. The simple metallic spears are literally the glue that holds our world together and keeps the roofs over our heads.

For all its understated excellence, the nail comes in a surprisingly wide variety of styles. Joist hanger, spiral shank, egg case and apple-box represent only a minor sampling of specialized nails. There's less diversity when it comes to the size of nails since they can only measure between 1 and 6 inches (2.5 to 16 centimeters) in length. Anything shorter is classified as a brad, and longer ones constitute spikes.

A 1-inch (2.5-centimeter) nail, the smallest kind, is referred to as a 2 penny nail, denoted as 2d. The higher the penny designation, the longer the nail. Likewise, the longest nail in the bucket is a 60 penny, or 60d nail. The penny system has been around since the 15th century in England, but its exact origin is unclear [source: Thomas]. As the label implies, it probably had something to do with price per unit of weight. The "d" abbreviation was borrowed from ancient Roman currency; it refers to the denarius coin, which was the Roman equivalent of the penny.

Like pennies, some nails are made of copper -- as well as aluminum, nickel, brass and other metals. The ones we hammer most often, however, are steel nails. Steel is a metal alloy of iron and carbon. Made from a process involving iron ore purification and intense heat, the resulting steel has superior strength, which explains why it's used so often in construction projects.

On the flip side, steel also has a potential weakness that it inherits from iron. 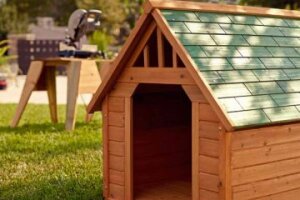 How to Build a Dog House 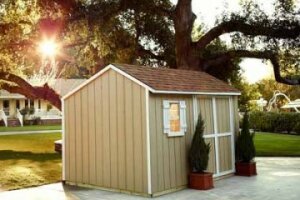 How to Build a Storage Shed 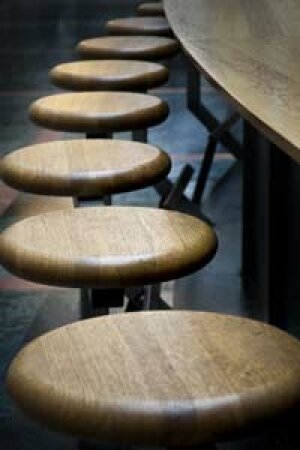 How to Build Bar Stools