Is it hard to maintain a septic tank?

Although septic-tank designs are fairly simple, a homeowner should still be on the lookout for potential problems. For one thing, scum and sludge will accumulate in your septic tank over a period of time. According to the Environmental Protection Agency (EPA), once floating scum is about six inches (approximately 15 centimeters) from the outlet pipe, the waste needs to be pumped out. As far as the layer of sunken sludge, it needs to be removed once it's approximately 12 inches (about 30 centimeters) from the outlet pipe [source: EPA].

The problem is that it's very hard to know when waste has reached these critical levels. As such, it's recommended that you have your septic tank checked on an annual basis [source: Seattle-King County Public Health Department]. According to the EPA, you shouldn't wait more than three years to have your septic tank system pumped. While there are some materials on the market that you can use to delay your septic tank system's next pumping, the EPA recommends that such products not be used as a substitute for periodic inspections and pumping.

There are a number of ways for your waste to be disposed of once it has been pumped out of your septic tank system. Sometimes, septage will be dumped in landfills; in other cases, septic contents are taken to waste treatment plants. Septage may also be transferred to cesspools, where the waste is broken down into effluent matter [source: National Small Flows Clearinghouse]. Sometimes, septic waste will be turned into fertilizer, which is then used to grow food [source: USDA]. An even more innovative way that your waste could be used is as a source for electricity. As fecal matter breaks down, it generates methane; once methane is broken down, it can be used as a clean source of energy to power homes. 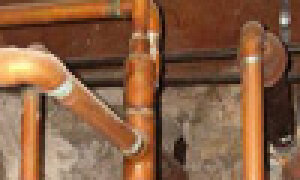 How to Repair Sweating Pipes 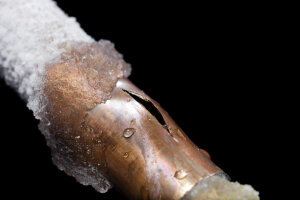 How to Fix Pipes 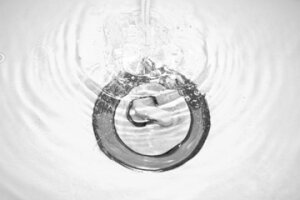