How to Remove a Tub Drain Stopper

If you're trying to clean your bathtub drain of clogged hair and your drain is covered by a tub drain stopper, you're probably getting frustrated. Tub drain stoppers are difficult pieces to remove and WD-40 won't help ease open any screws. Plumbers have specialized tools to remove the drain stopper, but if you want to do it yourself, there's a makeshift way [source: Vandervort]. Read the steps listed below and learn about how you can remove a tub drain stopper yourself.

All you need are slipknot pliers and a sturdy screwdriver.

Here's what to do:

Depending on how old your bathtub and drain are, you might want to call a plumber to remove the drain stopper. If any of the parts are damaged in the process of removal, reinstalling them can be a hassle [source: Trethewey]. 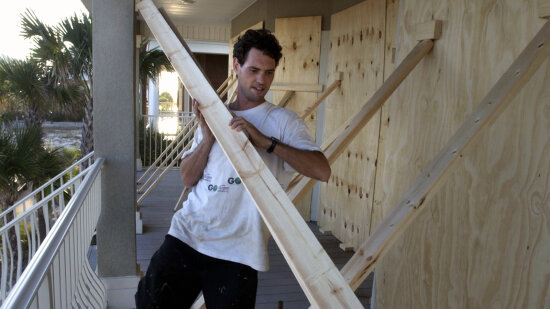 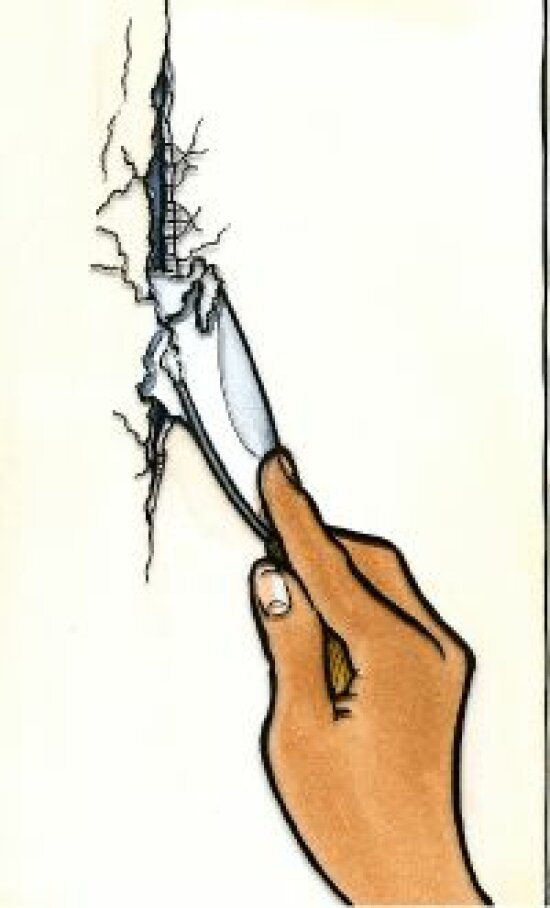 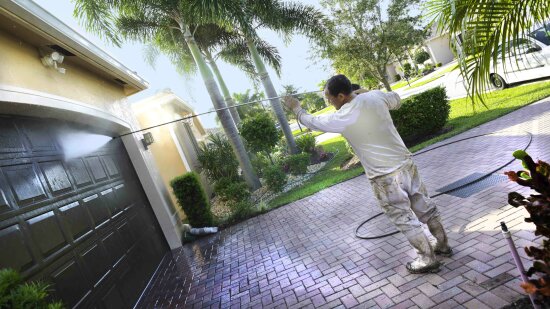