How to Replace an Incandescent Light in 6 Steps 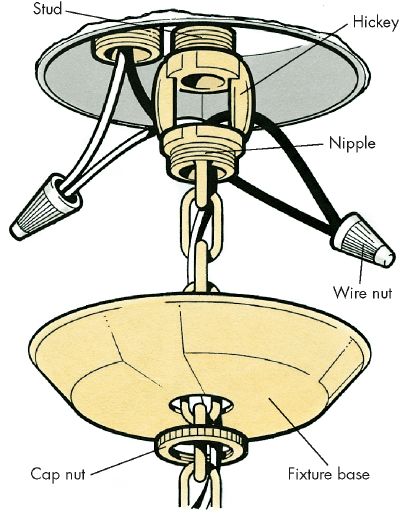 Replace the fuse or trip circuit breaker back on.

What if the fixture you need to replace is fluorescent, not incandescent? On the next page, we'll discuss the finer points of replacing fluorescent lighting fixtures.