By: the Editors of Publications International, Ltd.

The heart-shaped leaves of hosta sieboldianashould not be exposed to too much sun.

Hosta sieboldiana is a member of the hosta species, which makes it perfect as ground cover in a shaded area. Like other hostas, it is easy to care for and will continue to flourish year after year. Hosta sieboldiana's heart-shaped foliage looks its best when grown in a shady spot.

The large, puckered, blue-gray leaves of this hosta are beautiful, but they may turn dull green in the sun. Lilac flowers appear above the heart-shaped foliage in early summer. 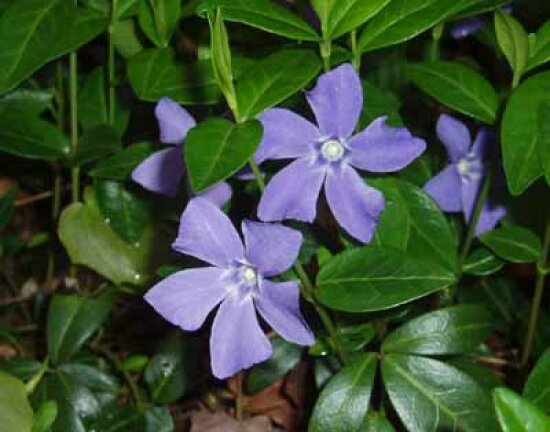 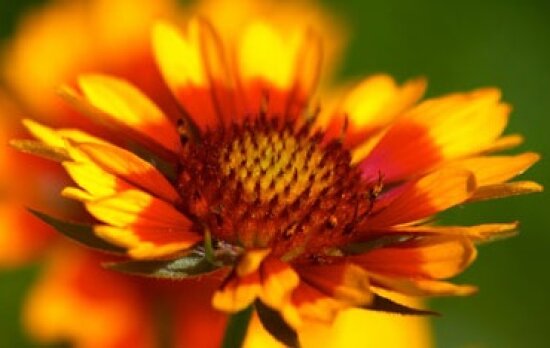 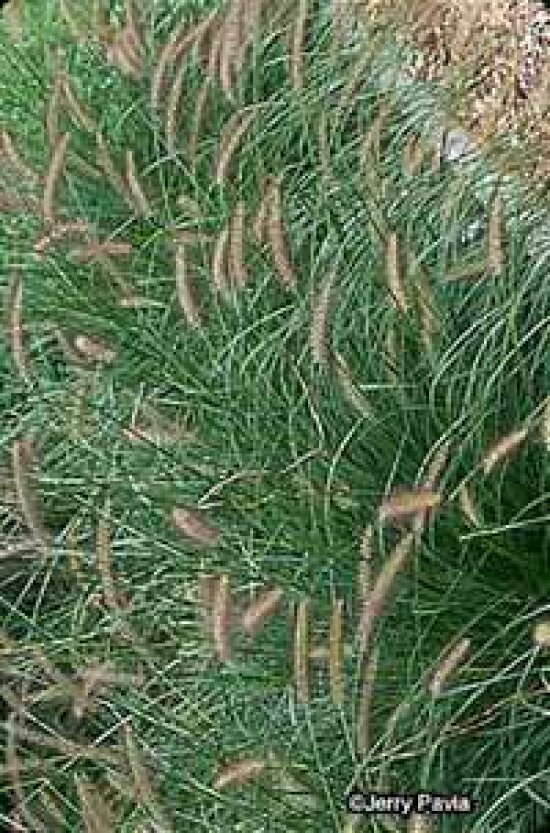