by Lynn Adams
Next

Musk mallow, Abelmoschus, is newly introduced to ornamental gardens in the United States. This brightly colored flower is in the same genus as the vegetable okra. Hibiscus is also a close relative and their resemblance is striking. The 3- to 4-inch flowers appear in July from an early start indoors. Each flower lasts only a day, but the profusion of buds provides a continuous show of color.

Description of musk mallow: Plants grow 15 to 20 inches high and wide. Musk mallow flowers are pink or red with white centers and appear above the arrowhead-shaped leaves.

How to grow musk mallow: As with other members of the genus, it thrives in heat and full sun. Provide abundant water and a rich soil for best performance.

Propagating musk mallow: By seed. Seeds take at least 15 days to germinate at 70 degrees Fahrenheit. For husky plants, start at least 8 weeks prior to planting in the garden. First bloom is approximately 100 days after sowing. Plant musk mallow 1 foot apart when the soil has warmed and nights remain above 50 degrees Fahrenheit.

Uses for musk mallow: This bright plant can be used for a sunny garden ground cover. Plant it mid-border or as an edging for borders in front of taller plants. Use it as a container plant where its mounding, flowing habit combines well with taller plants. Its tropical appearance looks attractive with cannas and other exotic-looking plants.

Musk mallow related varieties: Some varieties include 'Oriental Red,' which is cherry-red with white centers, and 'Pink,' white-centered with a pink blush. The Pacific Series include 'Pacific Pink,' 'Pacific Orange,' and 'Pacific Scarlet,' an orange-scarlet variety. 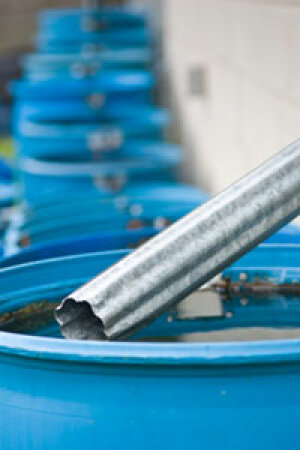 How to Preserve Geraniums