How the Nest Learning Thermostat Works

How the Father of the iPod Got Into Thermostats 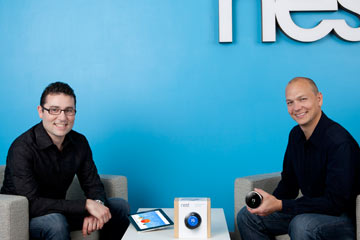 After he retired in 2008, Fadell, who owns more than 100 patents, concentrated on building his new house in Lake Tahoe. It was during that time that he had an innovative idea to improve the thermostat. He took that vision to his former colleague Matt Rogers, who was responsible for iPod software development. Seeing value in the idea, Rogers joined Fadell in nurturing it to fruition [source: SmartPlanet].

There was only one problem: Fadell and Rogers knew nothing about the HVAC industry.

So, the duo sought advice from HVAC professionals from varying climates across the U.S. These professionals were skeptical about the idea, but curious enough to lend a hand. The information these experts provided helped Fadell and Rogers gain a deeper understanding of how and why people used their thermostats [sources: SmartPlanet, Fadell].

Armed with information and ideas, Fadell and Rogers redesigned the thermostat from scratch. The result was the Nest Learning Thermostat, the central product from their new company, Nest Labs. Their thermostat includes features that reflect their Apple roots, such as a sleek interface and multi-device connectivity.

Next, let's check out the features that have made a thermostat such a media and consumer darling. 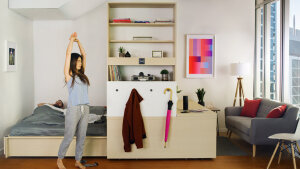 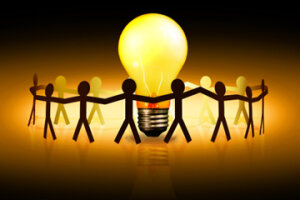 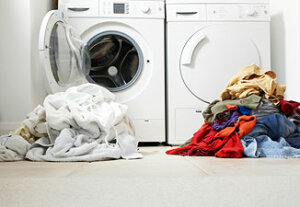