by Kristen Hall-Geisler
Prev NEXT
5

Kick Out the Kids 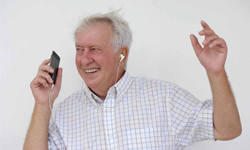 Remember that other awkward age, when you were a teenager dying to get out from under the yoke, the shadow, the roof or the gaze of your parents? When all you wanted was to be left alone with 15 or 20 of your closest friends and a case of beer some guy's older brother brought to the lake? This new awkward age is the same thing, but backwards: Now you want to get away from the kids.

Many senior apartment complexes and condos have age restrictions for residents. The bottom of that floor is usually 55 or 62, which in the 21st century means just broken-in, rather than broken-down. What it means is that the complex grounds are usually quieter, the facilities are more accessible, and the neighbors won't ask if you're suffering from some kind of medical condition when you bust out your best Mick Jagger impression. 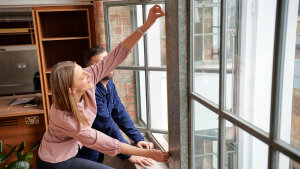 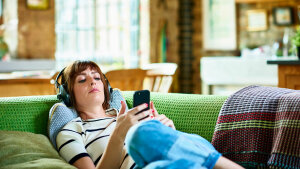