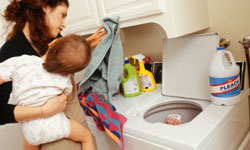 Your top loader may not be trendy, but it does the trick.
Buccina Studios/Photodisc/Thinkstock

Lately, front-load washing machines are all the rage in home appliances. They're sleek, sexy and new. Manufacturers tout the benefits: front-loaders use less water, they have a smaller carbon footprint, and they come in a variety of colors to match your home decor.

We'll admit that it'd be pretty cool if your washer matched your wall color, but when it comes down to it, all you really need your washing machine to do is get your clothes clean.

Front-load washers may be hip, but there's nothing wrong with hanging onto that top-load washer. And we'll tell you why on the next five pages.

It's also worth mentioning that if you're on a tight budget, you can easily find a used top-loader washing machine for sale. Front-loading machines are still new enough that there's not a big market for used or refurbished models.

When Geddy Lee of the famed band Rush stopped using amplifiers onstage, he filled up the empty space with washers and dryers instead.

A great thing about machines is that they save us time and labor. A not-so-great thing is sometimes they break down, and most of us aren't mechanically inclined enough to do the repair ourselves.

Because top-load washing machines have been around for so long, their mechanisms are tried and true. So, they tend to be more reliable. Front-load machines have a few issues that top-loaders don't. For example, front-load machines are sometimes prone to mold and mildew buildup in the door mechanism because water is continually swishing around it. Some people have also reported water leakage due to faulty door seals.

Something many people don't realize about front-loading washing machines is that they require special detergent. It's called "high efficiency" detergent -- you might see it on the label as "HE."

High efficiency detergent is a special type of non-sudsing detergent. Front-loading washers work in a way that doesn't require a lot of suds. In fact, too many suds in a front-loader could actually damage the machine.

An engineer named Alva John Fisher invented the first electric washing machine in 1910. It was marketed under the name "Thor."

Again, because top-load washers have been around for so long, you have a lot more to choose from when shopping for a new model. A quick look at the Web sites of Whirlpool and Maytag (two leading manufacturers of washing machines) shows more top-load models available.

You'll also find more budget options with top-load washing machines. Front-load washers still tend to be on the higher end of the price range, while the top-load washers run the gamut from inexpensive to luxury.

Some people also find they prefer top-loading washing machines simply because they don't have to bend down to take the laundry in and out of the machine.

They're Easier to Have Repaired

If your washing machine does break down and you need to call in a professional, it's likely easier to get your top-load washer repaired. These machines use common parts and mechanisms, so both parts and service are easier to obtain. Front-load washing machines are more complex, and may take more time -- and money -- to get fixed.

More service people are familiar with top-load washing machines, too, so you'll have more repair personnel to choose from -- and that results in competitive labor prices.

To find out more about washers and other home appliances, check out the links on the next page. 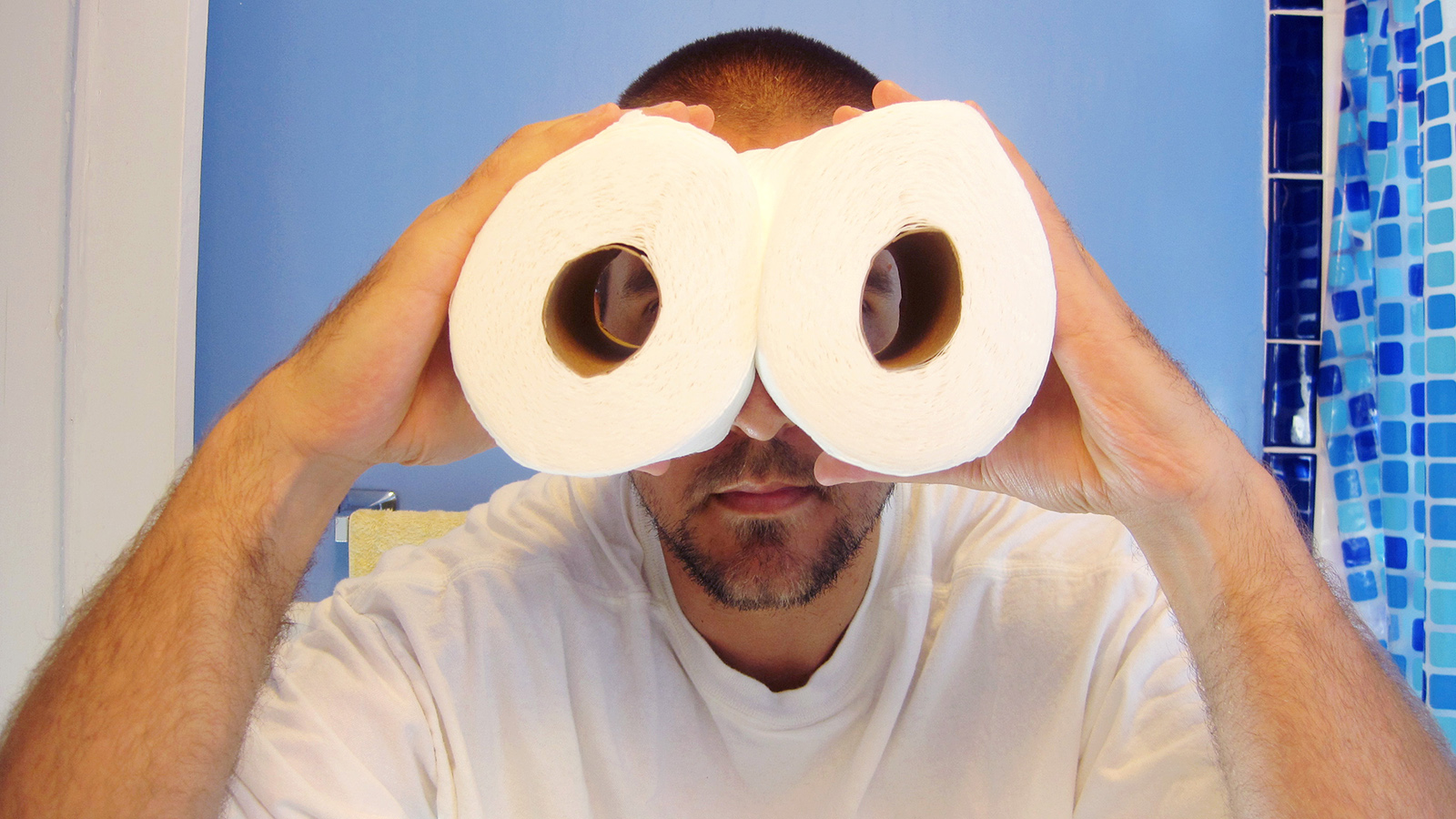 Toilet paper and tissue can't be that different right? They're both used on sensitive areas of the body. HowStuffWorks unrolls the issue.