What is a monkey wrench? 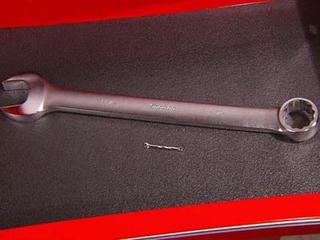 Once the monkey wrench was invented, a variety of modified wrenches and tools based on its basic design were also developed. Specialized wrenches, such as pipe wrenches, adjustable clamps and vice grips are all based on the standard monkey wrench, but they are designed to use in specific circumstances that can’t be handled by a monkey wrench.