by Dave Roos
Prev NEXT
8

Old cell phones can be recycled and given to soldiers or people in need. Lisa Quarfoth/Hemera/Thinkstock

In the world of high-tech gadgets, it's a short trip from "next best thing!" to a child's plaything. Computers, TVs and cell phones fall out of fashion so fast that some folks have collections of old gadgets collecting dust in the basement. If you're tempted to drag yesterday's technology to the curb, check out these numbers about the benefits of recycling electronics [source Environmental Protection Agency]:

Visit the EPA donation and recycling website to search for local retailers who accept old TVs, computers and cell phones. There are also charitable organizations like Cell Phones for Soldiers and Hope Phones that will take your old flip phone put it in the hands of someone who will really appreciate it. Another cool organization is Music and Memory, a group that gives old iPods and other MP3 players to dementia patients. 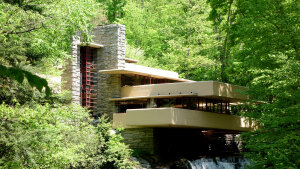