Science Says Lobsters Can Live Forever, But They're Still Delicious

Can you ever eat a lobster again after reading this news? It turns out that our clawed friends have self-repairing DNA, which means they would essentially live forever if it weren't for being caught and eaten, or dying from injury or disease.

When I told my wife this, she didn't believe it. But it's apparently true, and due to an enzyme, although not well known among seafood eaters (including me). Who doesn't love a nice lobster tail once in a while? Drawn butter? Anyone?

The enzyme, called telomerase, repairs a lobster's DNA, allowing them to live without really aging, and grow to huge sizes, such as the Guinness World Record of more than 44 pounds.

"How in the world can I ever eat a lobster again?," I told my wife. "They can live forever."

It just seems like too much to bear, despite the deliciousness and the thought of wearing a goofy bib while enjoying an Ultimate Feast (which has enough sodium to kill you, by the way). Death for death.

But my wife had a good point. We have to eat lobsters. If we didn't, there would be a food shortage for lobsters, right? Either that, or they might take over the earth. Wasn't "Planet of the Apes" bad enough (especially the remake)? It's like thinning out the deer herd.

Have you ever seen a starving lobster? They're all claws. Anyway, jokes aside, this is something to ponder. Will it become a battle cry for vegans everywhere?

One way to make sure you're eating right when it comes to seafood is to pay attention to sustainable harvesting.

The folks at Monterey Bay Aquarium have developed an app for that, along with additional Seafood Watch resources.

On lobster: Caribbean Spiny Lobster is on the "avoid" list, but there are several better alternatives. 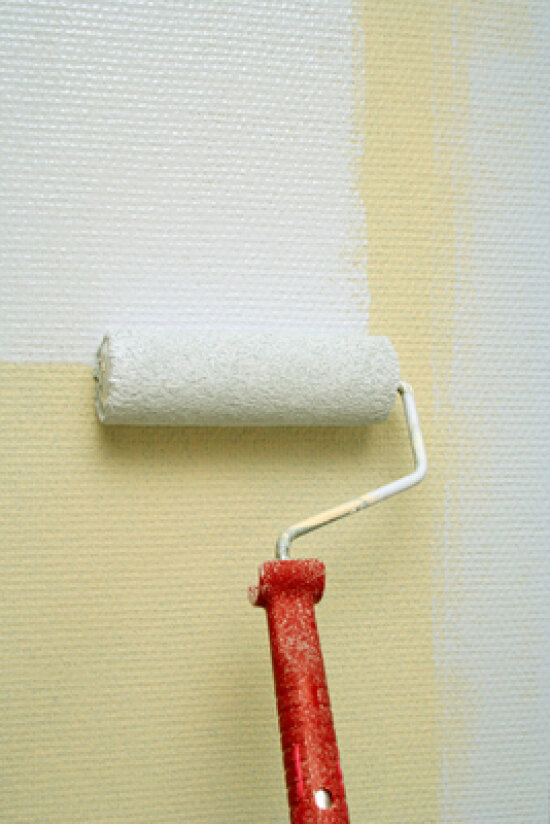 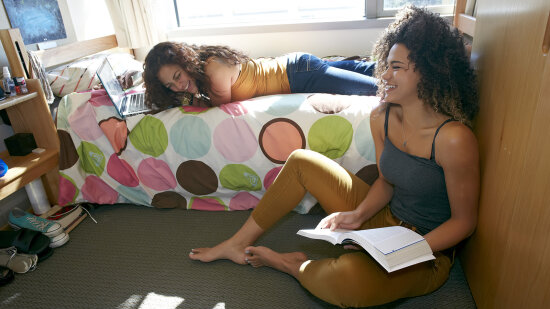 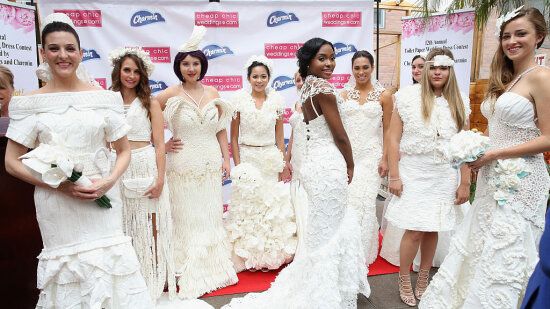