Unlike traditional home construction, "prefab" (short for prefabricated) homes are built in factories as individual modules, then delivered in several parts and assembled on-site. The term infers a modern aesthetic and higher quality of design. 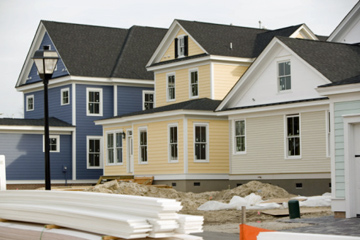 Unlike traditional home construction, prefab (short for prefabricated) homes are built in factories as individual modules, then delivered in several parts and assembled on-site. The term "prefab" infers a modern aesthetic and higher quality of design. 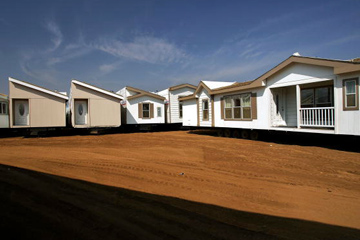 Prefab homes shouldn't be confused with trailers or mobile homes, although they are a similar concept. Mobile homes are considered manufactured housing, which are lower cost units that are built on an assembly line. 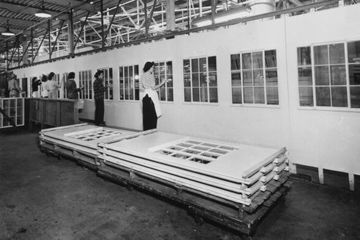 Prefab homes have been around for hundreds of years, but found popularity at the turn of the 20th century, when Sears and Roebuck sold house kits that were shipped via U.S. mail. Lustron homes were built following World War II, when there was a shortage of housing for returning soldiers. 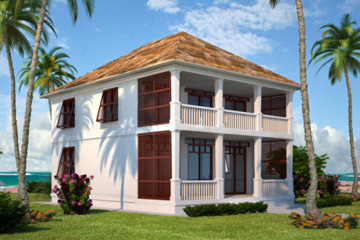 As with regular homes, the cost of prefab homes varies, depending on the size and the architect. Dwell Homes, who is largely credited for launching the modern prefab movement, typically go for $175 to $250 a square foot. This will get you a 2,500-square-foot, two-story structure. It might look something like this home. But you can also get smaller structures by different companies for less than $50,000. 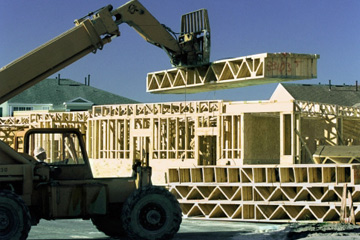 Depending on who manufactures your prefab home, it can be built in the factory in a week or two and assembled at the building site in two to four weeks. Unlike a new home, which can take months to finish, you could be in your prefab home in less than two. 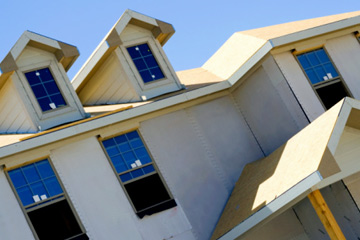 One of the many benefits of a prefab home is that you can easily add an addition by ordering another module that's designed to fit with your existing house. And when it's time to move, you could even take your house with you. 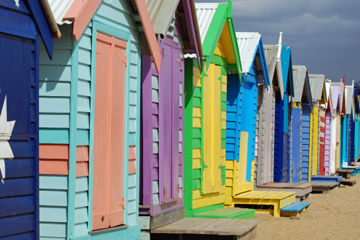 Two more attributes prefab homes are known for are their energy efficiency and environmental friendliness. Many are constructed with green materials and designed to be space efficient with a small carbon footprint. 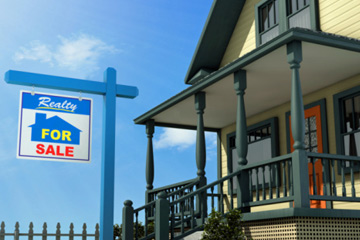 There are a few downsides of prefab homes, however. One is that the cost of land is currently so high that it can render the overall project unaffordable. And prefab homes can be difficult to sell. They're often associated with low-cost assembly line housing by people who aren't familiar with the movement. 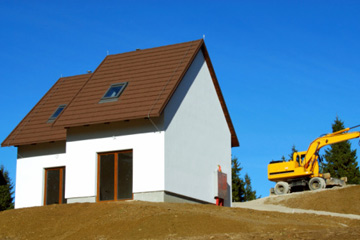 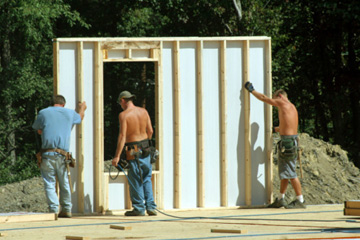 The prefab home business is also challenging for manufacturers. The initial concept was to provide a quality product available to the masses, but the modern designs tend to appeal to a niche market of the young and design-savvy. It's still more of a specialty industry, which can make it financially difficult to manage the overhead required to sustain the operation.

Removable Wallpaper: The Temporary Trend That's Sticking Around
Furnishing for Comfort and Style
What's the difference between a designer and a decorator?