How do stud finders work? 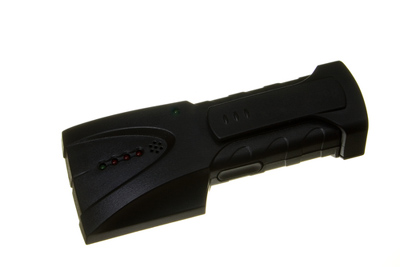 A stud finder is a valuable tool that makes the job of finding studs behind a wall very simple.

Whether you are hanging pictures, putting up a new set of shelves or getting ready to start an addition, knowing where the studs are in a wall can be extremely handy! Before there were stud finders, either you pounded a small nail into the wall until you hit a stud or you used a small pivoting magnet. The magnet would help you find nails that had been driven into a stud. The first technique works, but it damages the wall. The magnet technique is slow.

Electronic stud finders changed all that. They give you an amazingly accurate view into the wall and show you exactly where each stud is. In a way, these stud finders are like a touch switch on a touch-sensitive lamp. They are using changes in capacitance to sense where the stud is.

When the plate inside the stud finder is over wall board, it will sense one dielectric constant (sort of like an insulating value); but when it is over a stud, the dielectric constant is different. It works on a capacitance differential generated by density difference. The circuit in the stud finder can sense the change and reports it on its display. The second patent below shows you exactly how to build this sort of stud finder.

The latest technology in stud finders uses a very small radar system to detect the stud. Click here to learn about radar. 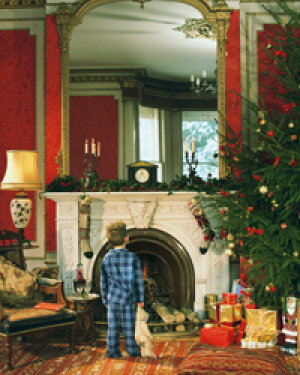