Was the First-Time Homebuyer Tax Credit a Feat or a Fail?

And now for the million-dollar question: Was the first-time homebuyer tax credit a success, or an epic disaster? As with many things government-related, that all depends on who you ask. The U.S. government spent $16.2 billion in an effort to boost the housing market, with 2.3 million people participating in the credit program. According to the Center for Economic and Policy Research (CEPR), the credit did help to initially boost home sales and prices, although relatively modestly, until the program expired in April, 2010. This occurred because people who would have otherwise waited a year or two to purchase decided to flood the marketplace to take advantage of the credit. However that left a dearth of buyers for the rest of 2010 and 2011. Housing prices fell another 8.4 percent from second quarter 2010 (the end of the program) to the end of 2011. They continued falling well into 2012 [source: Baker].

Some experts say that the credit allowed some home sellers to get prices for their homes that were still inflated by the housing bubble -- which also meant that some home buyers paid more for their homes than they otherwise would have. The clear winners for the credit were the mortgage lenders who didn't have to accept as many short sales, and home builders who could sell houses at higher rates because of the delay in the bubble's deflation [source: Baker].

There are almost certainly scores of people for whom this deal went south, including those who had to relocate and thus were required to pay back the government, or others who lost their jobs and couldn't make even modest mortgage payments. On the flip side, the credit inspired many to put down roots earlier than they expected, and if the housing market continues on a gradual, but upward trend, they could stand to profit down the line. "As a single woman, I probably would have waited until I found a partner to live with before buying, if it were not for the tax credit," says Ryan O'Neill, who purchased her Atlanta-area home in 2010. "It allowed me to buy a house all by myself, which was very empowering."

If using a first-time homebuyer credit intrigues you, but you missed the boat on the federal program, don't fret! Many states offer programs specifically designed to help first-timers purchase a home. Whether your heart's desire features a white picket fence or city skyline view, it's worth a little research and elbow grease to get the most bang for your real estate buck. 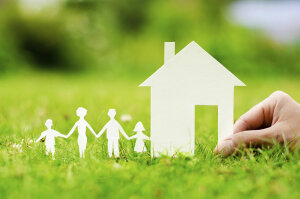 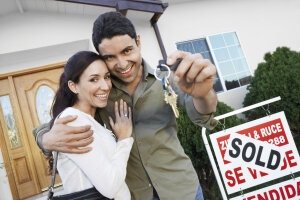 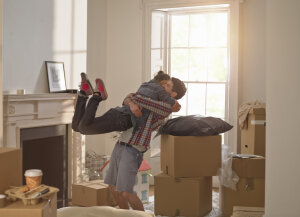