Build a Hydrogen Fuel Cell in Your Kitchen

Ah, the hydrogen fuel cell. It's one of the most promising renewable energy technologies out there—it can generate electricity pollution-free, leaving water as its only byproduct. So far, they can be found in some futuristic public buses, a Boeing airplane, and super high-end concept cars.

So how about building one in your kitchen?

Scitoys has a great tutorial on how to build a working hydrogen fuel cell with objects from around the house. And the best part is, the whole thing will take you 10 minutes or so, which makes this a perfect project to do with your attention-span-lacking kids to introduce them to renewable energy concepts. Especially if there's a science fair or something coming up.

Plus, it's a really great DIY illustration of how the cell works, if you're curious yourself. And who doesn't want a hydrogen fuel cell next to their fridge?

How to Build a Hydrogen Fuel Cell

- A popsickle stick or similar small piece of wood or plastic.

Okay, so platinum coated nickel wire isn't exactly a household item. You can order one online for 15 bucks.

1. Cut and Wind the Wire

Alright. Let's get started. From SciToys:

The first step is to cut the platinum coated wire into two six inch long pieces, and wind each piece into a little coiled spring that will be the electrodes in our fuel cell. I wound mine on the end of the test lead of my volt meter, but a nail, an ice pick, or a coat hanger will do nicely as a coil form.

3. The Popsicle Stick and Electrodes

4. Hook Up the Volt Meter

Congrats, you've just built the future in your kitchen in about half the time it takes to watch The Office. Now you just have to use it:

We touch the 9 volt battery to the battery clip (we don't need to actually clip it on, since it will only be needed for a second or two).

Now we remove the battery. If we were not using platinum coated wire, we would expect to see the volt meter read zero volts again, since there is no battery connected.

The platinum acts as a catalyst, allowing the hydrogen and oxygen to recombine.

The hydrolysis reaction reverses. Instead of putting electricity into the cell to split the water, hydrogen and oxygen combine to make water again, and produce electricity.

For more detailed info on the battery and how it works, hop over to SciToys. And enjoy having the future of alternative energy in your kitchen. 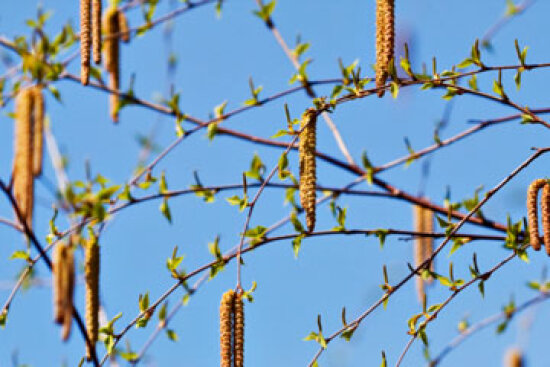 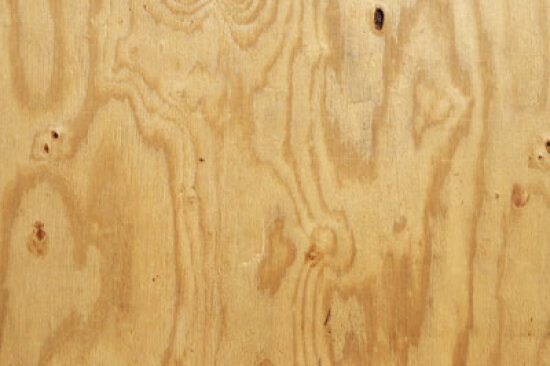 What is plywood? Why do people use it so much? What about oriented strand board (OSB)? 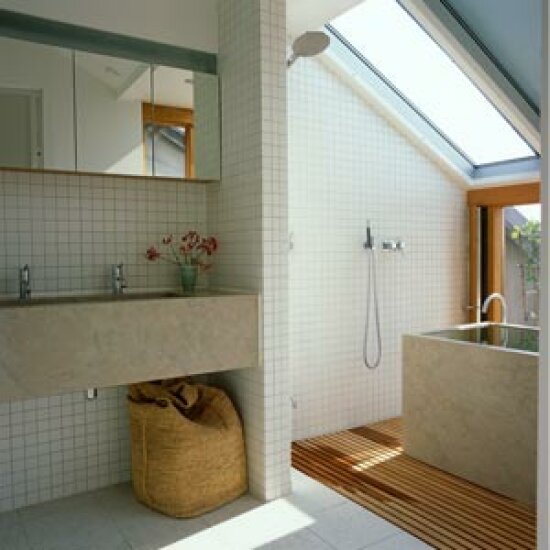