How To Fix Pipes

How To Fix Noisy Pipes 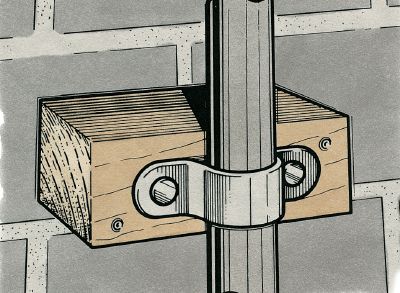 A pipe banging against a masonry wall can be silenced by wedging a wood block behind it, fastening the block to the wall, and securing the pipe to the wood.

Several different noises can come from your plumbing system. If you hear the sound whenever you turn on the water, the pipes are probably striking against something.

The sound of banging pipes is sometimes called water hammer, but water hammer is a very specific noise issue. Find out how to bring it under control on the next page. 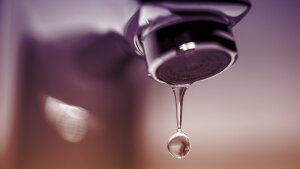 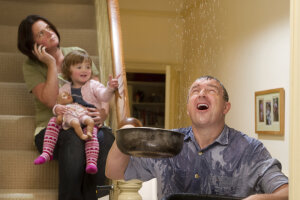