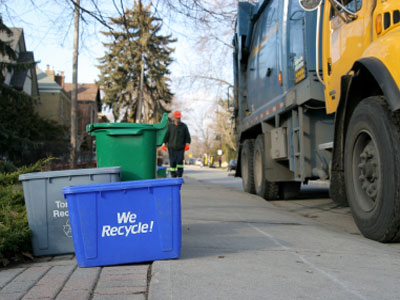 ­The distinction between what's green and what isn't lies in the details. For example, recycling is a good idea, as is reusing raw materials rather than using virgin ones. However, the current process we use to recycle is flawed in many ways. For one thing, two separate lumbering and equally inefficient vehicles pick up your garbage and your recycling. Another flaw is the energy required by large recycling centers to process these used products back into raw materials.

The choice to recycle extends to housing as well. Eco-friendly people strenuously debate whether it's more environmentally friendly to renovate an existing structure into a greener version of itself or to tear it down and build an eco-friendly house from scratch. As old and previously run-down neighborhoods are rediscovered and reborn as people move back into cities across the U.S., the question is coming up more than ever.

­There's no hard-and-fast rule we could use to settle this debate; the best choice for you depends on your individual situation. That said, it's difficult to justify destroying an existing house instead of simply renovating it. On the other hand, some houses may be so run-down that renovating may cost more than rebuilding.

For the most part, however, it's a better choice from an environmental standpoint to renovate rather than rebuild. Why? It's simple: A lot of different parts make up the standard home. For example, drywall or plaster covers wood stud frames to form walls. There's molding along the ceilings and floors. A roof is covered by shingles and tarpaper, layered over plywood and supported by wooden rafters. There are pipes and ducts hidden throughout the structure. Restrooms have old toilets and bathtubs, sinks and tiles. All of this stuff -- and every other bit of material used in the original home's construction -- has to go somewhere, and that somewhere is usually the municipal dump. 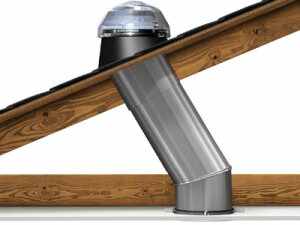 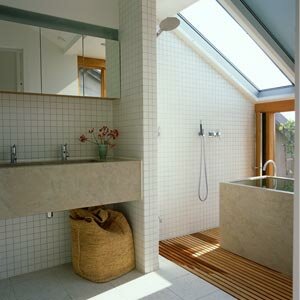