How to Find the History of Your House 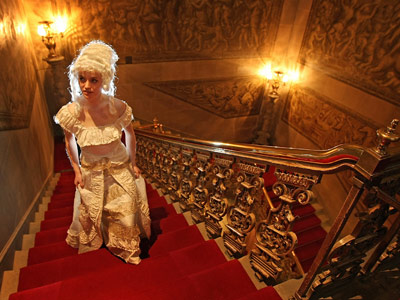 Your house could have a very long and rich history.
Christopher Furlong/Getty Images

Wouldn't you love to know the secrets of how your house came to be? What did the original owners do for a living? How much the house cost to build in 1932? Just imagine the births, the deaths and the lives that were lived under the same roof as your own. What was the neighborhood like back then? Were there trolley lines or trains nearby? How far was the nearest grocery store? Stories of eras gone by are fascinating topics for modern-day dwellers. Learning a history connects us to the past and can help us understand our place in the present.

From the urban renewal of a 1930s Craftsman to fixing up an old farmhouse in the country, older homes all over the United States are being renovated, allowing their history to be preserved. The older the better, because the further back in time you can go, the better your chances of finding out something interesting. Most people that restore houses to their former glory are not just interested in preserving a structure, but also the memories that were made by the occupants who passed before them.

Finding out the history of your home can be a little tricky. In the days of the Internet, we're used to having information at our fingertips on command. But despite everything the Web gives us, there still aren't a lot of old public records online. There are multiple sites on the Internet that demystify the process in a particular city or town, but tracking down the information requires some tenacity and good old-fashioned legwork. So it's time to brush up on the Dewey Decimal system and get to work. 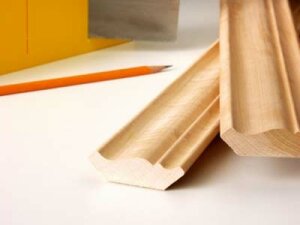 How to Cut Molding 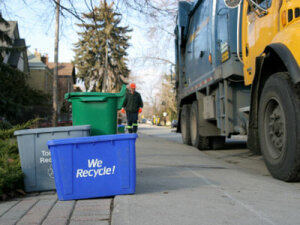 Is it greener to rebuild or renovate? 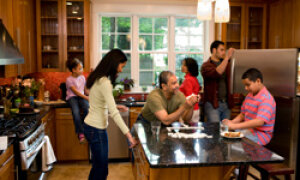