by Vivien Bullen
NEXT PAGE 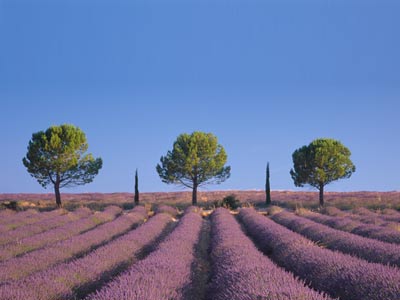 The green movement is becoming more and more popular, gaining momentum daily. And there are many popular systems and programs that can help restore some of Earth's depleted resources. Agroforestry is one practice that does just that. From its name, you're probably able to see it has something to do with combining agriculture and forestry.

A more formal explanation is that it is an ecologically based natural resources management system that was devised to promote sustainability within economic, environmental and social sectors. Essentially, it is the practice of growing trees in areas that are already, or have the potential to be, agriculturally productive [source: World Agroforestry Centre]. Through intercropping - growing two or more crops in the same field (in this case both woody and non-woody plants), farmers and other landowners are able to diversify their earning potential by increasing the yield of their lands. Agroforestry can be implemented on farmland, rangeland and other land areas.

­Although it is practiced worldwide in both tropical and temperate regions, agroforestry has been most extensively practiced in developing nations. It's been on the table in the U.S. for a w­hile but didn't catch on until the late 1960s and early 1970s as its role in food production and soil conservation became of interest. The U.S. still remembered the hardships associated with the great depression and four major facto­rs brought agroforestry into the eyes of the nation.

First, citizens were starting to consider what negative impacts they were having on the environment. Agroforestry could help replenish our nation's natural resources as well as help fuel the slow economy. Second, fossil fuel was becoming harder and harder to come by, causing prices to increase. Third, food production capacities were being affected by increased soil erosion, which trees plantings can help prevent. Finally, the world population was continuously growing and demanding more output [source: Rietveld].

There's a lot of positive information available on agroforestry. Among its proven environmental and economic impacts are the following:

Read on to discover just how agroforestry works. 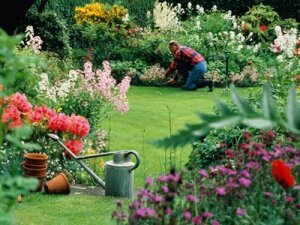 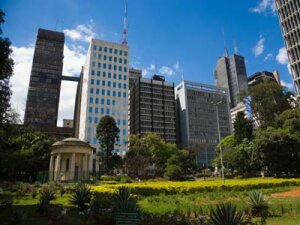 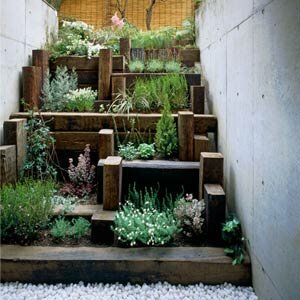