What are pan head machine screws? 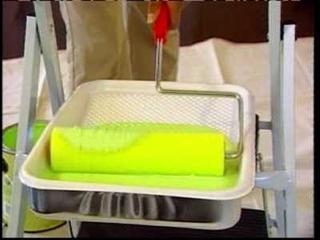 Like nails, screws are (usually) small pieces of hardware used to hold materials together. One of the main differences is that screws are designed to be able to be removed and replaced easily without damage to the screw itself or the material it connects. Most screws are made from some type of metal, and many are covered in a rustproof coating. Aside from material, screws differ in head shape, head type, threading and purpose. 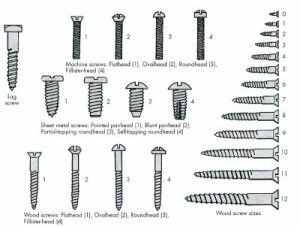 How to Remove One Way Screws

How to Get Stripped Screws Out