Do You Have to Tell Buyers Your House Is Haunted?

In most states you're under no obligation to tell a prospective buyer your house is haunted, even if asked. Malcolm Fife/Getty Images

Helen Ackley and her family lived with ghosts for years in their turn-of-the-century Victorian in upstate New York. One ghost would shake the children's beds to wake them up in the morning. Another materialized in midair as Helen was painting the ceiling of her living room (and approved of her color choice). Her son once came face-to-face with a long-deceased Navy lieutenant outside the basement door.

The Ackleys didn't keep their spectral guests a secret. Helen was quoted in newspaper stories and the Reader's Digest about the family ghosts, and the home in Nyack was included on the town's haunted house tour. Everyone knew that the Ackley place was possessed — everyone, apparently, except Jeffrey Stambovsky.

In 1989, Stambovsky, a transplant from New York City, bought the Ackley's Victorian mansion for $650,000 without any knowledge that the place was famously riddled with ghosts. When his new neighbors clued him in, Stambosky took the Ackleys to court to cancel the contract and get his money back. In the first trial, the judge denied Stambovsky's claim, citing caveat emptor or "let the buyer beware."

But an appeals court in New York reversed the decision, ordering Ackley to return Stambovsky's money in a colorful ruling that included ghostly quotes from Hamlet and a reference to the movie "Ghostbusters."

"Whether the source of the spectral apparitions seen by defendant seller are parapsychic or psychogenic, having reported their presence in both a national publication (Readers' Digest) and the local press (in 1977 and 1982, respectively)," wrote the court, "defendant is estopped [prevented from going back on her word] to deny their existence and, as a matter of law, the house is haunted."

A Matter of Law

When a house goes on the market, nearly all states require the seller to fill out a disclosure form reporting any known structural problems, environmental toxins or other "material facts" that could affect the value of the home. But does that go for ghouls, too?

According to a state-by-state analysis by Zillow, there are no states that require home sellers to voluntarily disclose alleged ghostly activities on the property before a sale. In fact, only Minnesota even mentions hauntings in its disclosure law, which frees sellers from having to disclose any "non-material" facts, including if the home was the site of "perceived paranormal activity."

But just because there aren't state disclosure laws explicitly saying that sellers have to mention the creepy sounds coming from the attack or the floating dishes in the kitchen, doesn't mean haunted house-sellers are home free.

The Ackley verdict, while not officially state law, set an important precedent for the question of whether or not to disclose paranormal activity. The court ruled that by not disclosing the high-profile haunting to the buyer, it "[impaired] both the value of the property and its potential for resale."

Cindi Hagley is a California real estate broker with The Hagley Group and president of Past Life Homes, a consulting business that helps haunted homeowners sell their bedeviled properties. In general, Hagley errs on the side of caution when it comes to seller disclosures.

"If it affects the material value of the home, it must be disclosed," says Hagley.

That said, Hagley will only disclose a haunting if it's "open and notorious," meaning that there have been multiple sightings and all the neighbors know about it. In real-estate lingo, homes that are rumored to be haunted, or were the site of a high-profile murder or meth lab are known as "stigmatized."

As seen in the Ackley case (you can see the house as it looks today in the video below), the negative notoriety of a stigmatized home could affect the value of the property. But if the haunting isn't "notorious" and only the owners think they've seen or heard something spooky, Hagley might not say anything.

"Sometimes a person will call me and say, 'Hey, my house is haunted and I need to sell; will you help me?'" says Hagley. "I'm kind of sensitive to these things myself. So, if I walk into a home and there's nothing there, I won't disclose it."

Even if your state doesn't force you to disclose the mysterious scraping noises behind the walls or the intermittent moaning in the basement, sellers and their agents are required to answer honestly when directly asked a question about the property. So, if a prospective buyer asks about the garlic hanging over the front door or the hexagram painted on the driveway, you can't lie.

If asked specifically whether your house is haunted, the seller or the agent has to answer truthfully to the best of their knowledge about any encounters with spectral entities. It's probably not a question that comes up in the sale of a two-bedroom condo, but if it's a 19th-century farmhouse with a family burial plot in the backyard, someone is going to ask about ghosts.

Hagley is ready to answer those questions honestly, but if she isn't asked directly she's going to wait until solid offers are on the table before she mentions anything potentially paranormal about her client's home.

"Don't forget, whether the home I'm selling is stigmatized or whether it's a luxury property, my fiduciary responsibility is still to my client, the seller," says Hagley. "I'm going to do what I need to do to get that home sold at the highest and best price, and disclose everything that I have to do legally to protect both me and my seller."

Did Someone Die Here?

Ghosts are not the only thing that can scare off potential buyers. A lot of people are understandably creeped out at the thought of moving into a home where someone recently died or was the sight of a tragic or violent death, even one that occurred decades ago. But do sellers need to disclose if their property is "psychologically affected"?

Again, the law is generally on the seller's side. According to Zillow, only Alaska, California and South Dakota's disclosure laws explicitly say that sellers need to voluntarily disclose a recent death. In Alaska, the disclosure only covers deaths that occurred in the past year, while California goes back three years.

In South Dakota, there's a slightly gruesome question way down at the bottom of the state's disclosure form that reads, "Since you have owned the property, are you aware of a human death by homicide or suicide occurring on the property?"

In all states, though, if a buyer asks about a death in the home, the seller has a duty to respond truthfully to the best of their knowledge.

"If the buyer asks what happened, I believe you should tell them everything you know," says Hagley, "because if the real estate agent doesn't, the neighbors certainly will."

When Hagley's team is tasked with selling a home that was the site of a high-profile murder, they'll completely redecorate the crime scene and shift the focus to other rooms. "When buyers walk into the home, they're not going to recognize the place from the photos they saw on the 5 o'clock news," she says.

According to recent surveys, 18 percent of Americans say they've seen or been in the presence of a ghost, and about a third of Americans believe that haunted houses are real. Since Jeffrey Stambovsky bowed out, Helen Ackley's house has attracted several celebrity owners including film director Adam Brooks, indie singer/songwriter Ingrid Michaelson and singer/rapper Matisyahu, who put the home on the market in 2019. There haven't been any reported ghostly sightings in many years.

Dave Roos "Do You Have to Tell Buyers Your House Is Haunted?" 13 October 2020.
HowStuffWorks.com. <https://home.howstuffworks.com/real-estate/selling-home/haunted-house-for-sale.htm> 5 March 2021
Citation 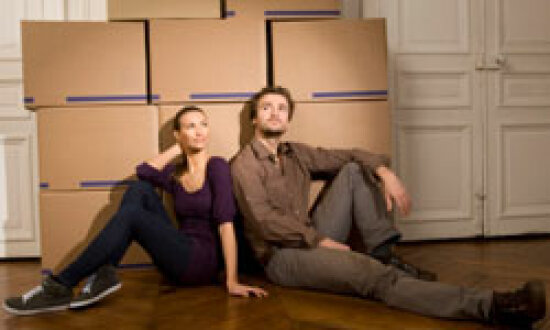 5 Tips for Preparing for Professional Movers 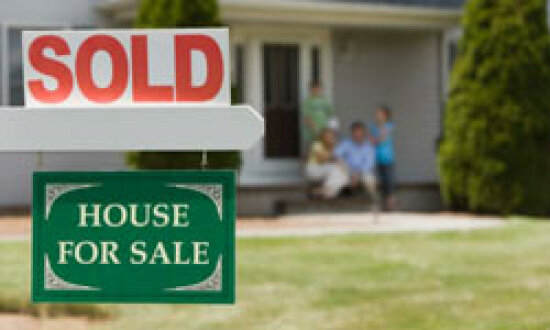 10 Things You Should Never Tell the Listing Agent 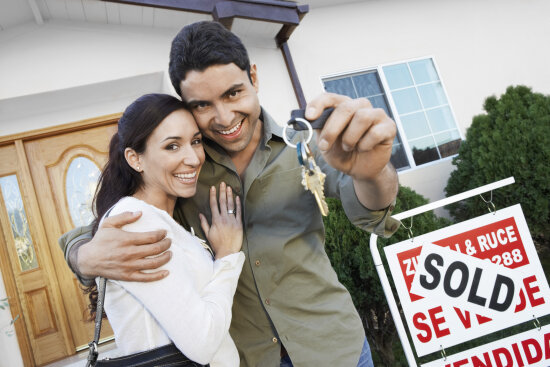