by Nathan Chandler
Prev NEXT
1

The Case of the Messy Dress

The stain on Monica Lewinsky's dress put the young woman at the center of a U.S. policial controversy. ©Jeffrey Markowitz/Sygma/Corbis

Unpaid internships get a bad rap these days. But back in the halcyon days of the late 1990s, a White House internship, a little blue dress and lack of hygiene was all it took to propel you to the ultimate heights of stain history.

It was in 1995 that Monica Lewinsky began an internship in Washington, D.C., and shortly afterward, developed a relationship with the very married President Bill Clinton. She wound up spending so much time in close proximity to the commander in chief that her bosses sent her to the Pentagon to avoid any appearance of impropriety.

But Lewinsky made the mistake of telling a co-worker, Linda Tripp, that she'd had encounters of a sexual nature with the president. She even mentioned that one of her dresses still bore the bodily fluid stains from one of their escapades.

Tripp, as it turned out, hated Clinton's guts. And she knew that a stained dress bearing DNA evidence of philandering could cause the president all sorts of problems. So she recorded her phone conversations with Lewinsky and turned the tapes over to officials.

Clinton used every linguistic loophole he could to deny his relationship with Lewinsky. But when confronted with DNA evidence recovered from the dress stain, he was cornered. Eventually, the president admitted that he'd had an "improper relationship" with the intern.

The scandal didn't quite unravel his presidency the way Tripp and other foes hoped. Lewinsky, however, became forever infamous for her little blue dress causing a really big mess.

Stains are generally, well, a pain. You scrub your clothes or carpet in a frantic effort to remove them, and all too often those stubborn marks come out on top. Yet stains also tell interesting stories. Take my running shirts. Some of those shirts have seen hundreds of sweaty miles in the sun. They're steeped in yellowish sweat stains, sunscreen, road grime and blood ... and they smell like it, no matter how many times I wash them. Instead of fighting those intractable stains, I wear them with pride. After all, they are a visible reminder of the hard workouts I've slaved through for months and years of my life. 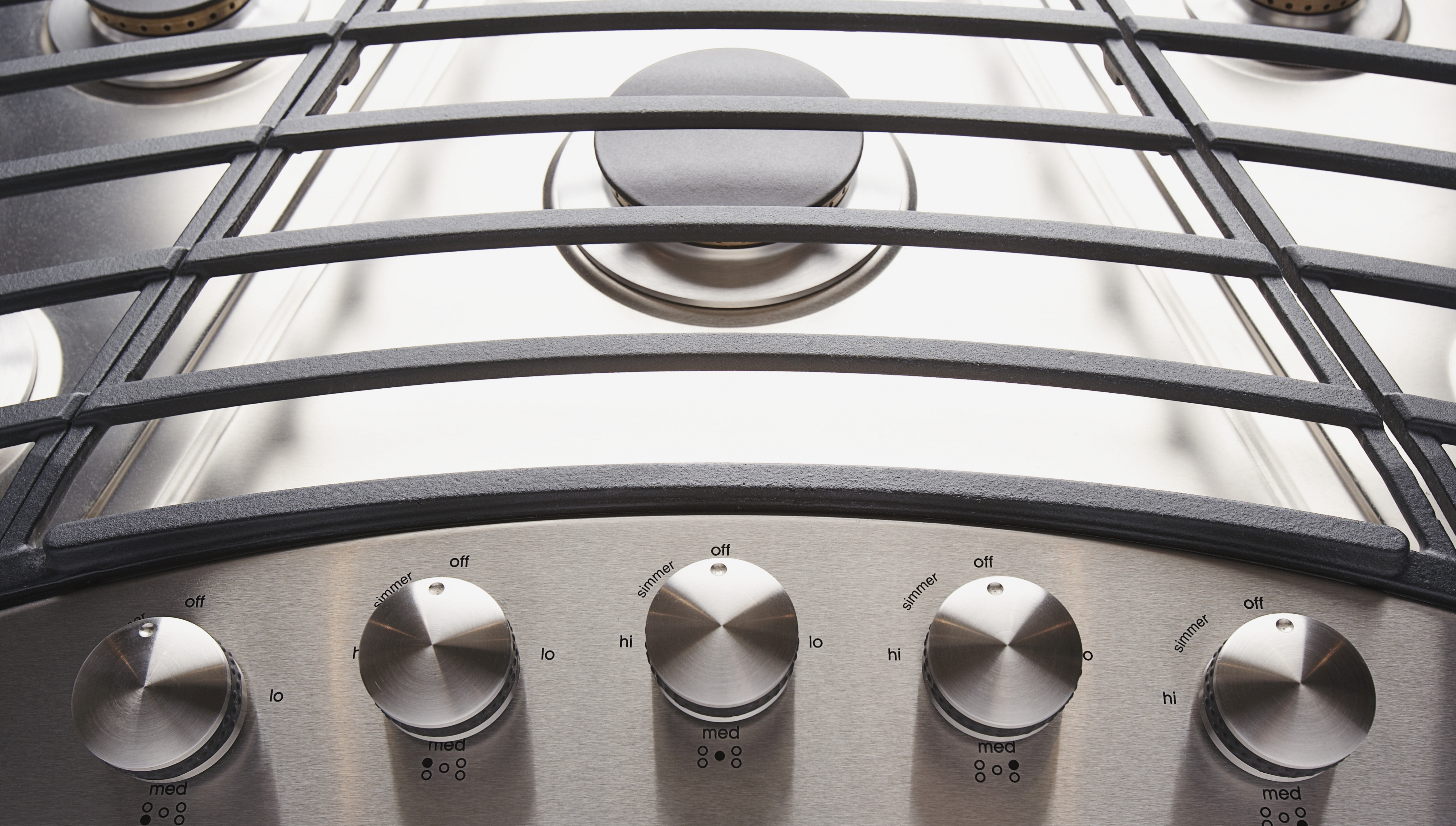