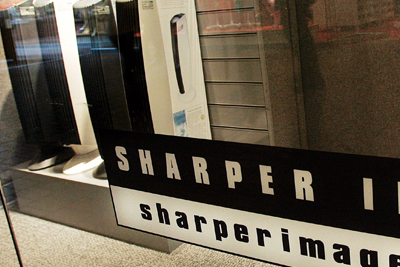 Ionizing and ozone air purifiers have come under fire from consumer groups, consumer review magazines and even the Environmental Protection Agency (EPA). Two claims are at the heart of the controversy: that these types of air purifiers are not effective at removing contaminants from the air and that ozone generators could harm people.

The EPA has also released information warning the public about air purifiers that generate ozone. Because the manufacturers are not making specific medical claims about these devices, they do not need Food and Drug Administration (FDA) approval. In fact, there really is no government oversight over consumer air purifiers other than the HEPA standard, so any manufacturer claiming that such a device is "government approved" or "government certified" is misleading consumers. However, concerns about the generation of ozone in people's homes have led the EPA to conduct studies on the subject.

All ionizing purifiers generate some ozone, but ozone generators are specifically designed to release the gas, and in much larger quantities than ionizing purifiers. The EPA states, "Relatively low amounts [of ozone] can cause chest pain, coughing, shortness of breath, and, throat irritation. Ozone may also worsen chronic respiratory diseases such as asthma and compromise the ability of the body to fight respiratory infections" [source]. Their studies indicated that even when used according to manufacturer instructions, many ozone-generating purifiers created ozone concentrations in a house in excess of public health limits. They also found that ozone as used in a household air purifier "has little potential to remove indoor air contaminants." They also noted that ozone has a tendency to react with chemicals and form by-products that are potentially even more dangerous.

The EPA's final recommendation on the matter: "The public is advised to use proven methods of controlling indoor air pollution." Ozone generators are not among the proven methods listed on its site.