The relative pungency of chili peppers is reported in Scoville Heat Units. SHU range from zero, the mild end of the scale, to more than 16,000,000 units, for pure capsaicin [source: Netha and Reddy]. To put this into perspective, the bell pepper rates a zero, and the world's hottest pepper, the Bhut Jolokia, rates 1,001,304 SHU [source: Bosland and Baral].

Historically, there have been three methods used to determine the relative heat of peppers. The first involves a simple taste test. Obviously, the results of this type of test are questionable, but the feedback is immediate. However, two formal tests have been devised and used throughout the 20th and 21st centuries [source: The Chile Pepper Institute].

Wilbur Scoville developed the Scoville Organoleptic Test in 1912, and it uses human subjects to report a pepper's heat in terms of SHU. Each test subject tastes repeated and greater dilutions of a pepper extract until the heat is no longer detected. The Scoville test was the standard until recently, but it received ridicule for its subjectivity and lack of accuracy. While the test is no longer the standard, the SHU remains the standard measure of pungency [sources: Tabasco.org, The Chili Pepper Institute]

The high-performance liquid chromatography test was introduced during the 1970s and is the industry standard for measuring pepper pungency [source: University of Kentucky]. Chili peppers are dried and ground, capsaicin is extracted from the powder, and then the extract is run through the HPLCmachine, which analyzes and reports the powder's heat level [source: The Chile Pepper Institute]

Next, we'll look at a variety of common peppers that run the gamut from tame to red-hot.

Until recently, the Red Savina habañero was considered the world's hottest chili pepper, weighing in at 577,000 on the heat scale. By comparison, the newly discovered Bhut Jolokia from India boasts more than 1,000,000 units on the Scoville Heat Index and has earned its place in the Guinness World Records [source: Guinness World Records]. 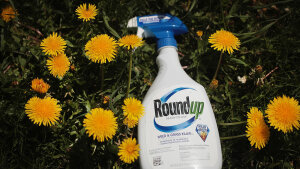 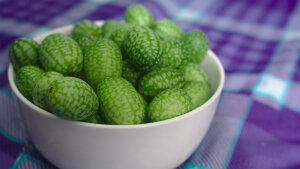 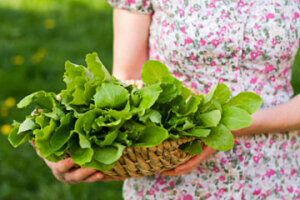