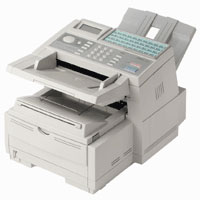 Fax over Internet Protocol (FoIP), or IP faxing, has been around for years. If you've ever sent a fax from a computer, you've used a form of FoIP. In the past, IP faxing didn't feel like a regular fax session, with the comforting beeps that let you know you're connected to the destination machine and a nice little confirmation for each successful transmission. The latest generation of FoIP systems combines the benefits of traditional faxing with the cost savings of Internet transmission methods.

In this article, we'll find out about the different forms of IP faxing, examine a typical FoIP setup and learn about the challenges facing seamless faxing over the Internet.

FoIP, also called IP faxing, is a method of sending faxes over the Internet. FoIP changes the transmission medium of faxing in much the same way that VoIP (Voice over Internet Protocol) changes the transmission medium of a phone call. In both cases, data makes all or most of the trip between sending and receiving devices on a packet-switched network (usually the Internet), avoiding the long-distance phone lines of the circuit-switched telephone network (see How VoIP Works to learn about the differences between circuit switching and packet switching). This reduces the cost of transmission and can be a more efficient setup for a business that already has access to Internet bandwidth.

The "IP" in FoIP stands for Internet Protocol, which is the series of standards and steps used to transmit data over the Internet to the correct destination address. The fax information is transmitted as "IP packets" via the Internet instead of as analog signals via phone lines. An IP packet is simply a chunk of data organized in a way that lets Internet routers and destination machines understand and decode what's inside it. (See What's a packet? and How Routers Work: Transmitting Packets to learn more.)

The FoIP setup is a lot like the VoIP setup, and you can even send IP faxes using a VoIP server. However, since a fax requires more bandwidth than a voice, a VoIP server doesn't automatically work seamlessly for transmitting faxes. It typically requires some modifications, which you can make by installing a piece of software. Some companies also make servers that are optimized for both VoIP and FoIP applications.

There are a lot of ways to implement FoIP. In the next section, we'll find out what a simple IP faxing system looks like.

Using FoIP: Some of Your Options 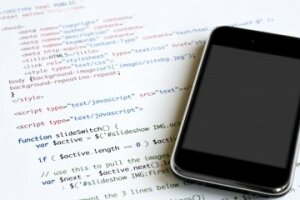 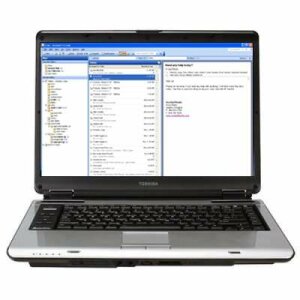