How to Run Your House Solely on Solar Power

by Cherise Threewitt
NEXT PAGE 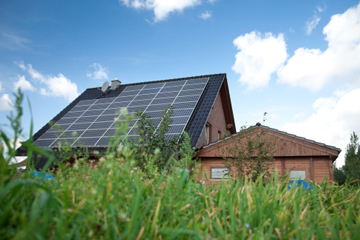 Are you ready to go off the grid? Want to learn more? Check out these solar power pictureshome construction pictures!
Kerstin Klaassen/Photographer's Choice/Getty Images

The real question might be, why wouldn't anyone want to convert the family homestead to function off the sun's rays? Sounds like quite the formula for happiness, right?

The truth is, deciding to go solar has some pretty big benefits -- but they're somewhat offset by potential drawbacks.

Solar power is free, after the initial investment of setting up the system. Solar power is also efficient (although its actual level of efficiency is debated by some experts) and free of pollution. But once you decide to go fully solar -- off the grid -- you've got to cope with foul weather that might put a damper on your plans.

If you stay on the grid (the traditional electric system), you can still use traditional utility-provided power in situations where you can't make enough power or don't have any power stored. The goal is often to eliminate the need for fossil fuels entirely, but this option might be enough to convert some skeptics who are hesitant to make the leap. The terminology might also be off-putting, since "going off the grid" is sometimes associated with tax dodgers and serial killers. Rest assured, a wholehearted solar home is entirely wholesome.

Planning to run your house completely on solar power requires considerable financial, mental and emotional investments. The infrastructure is a little more complicated, the calculations must be more precise, and a mistake can leave you without enough juice to get by. At least there's already a light to guide you along the way. 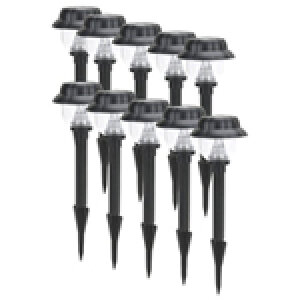