by Jacob Clifton
NEXT PAGE 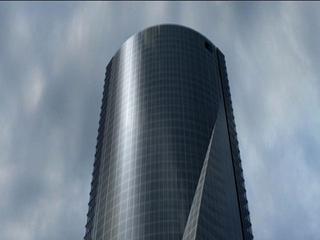 The Space Tower is a monstrous concrete skyscraper that will stand out in the Madrid skyline. Learn about the skyscraper's construction in this video from Discovery Channel's "Extreme Engineering."
Discovery

Most of the concrete that we're used to seeing everywhere is a variety called "Portland" concrete by builders. It's named after a natural stone that it resembles when it sets, and it's made with a mixture of what's actually called Portland cement -- a blend of silica, lime and other ingredients -- and an aggregate such as sand or gravel. Because Portland concrete is a common building material, there are regulated standards and codes regarding its mixing and use, and its production supports a whole system of mixers, movers, formulators and scientists. It's fundamental to almost every part of our lives, and new kinds of concrete, concrete alternatives and similar materials are constantly being invented.

One of the big ideas in alternative concretes has involved the addition of re-pulped paper fiber material. The idea for papercrete -- first patented in 1928 -- uses trash paper that would otherwise serve no purpose but to fill landfills and/or create more environmental problems in its destruction. While papercrete vanished from the construction scene not long after its advent, it's become a popular topic again in recent years due to its potential in green building.

Papercrete is still a form of concrete, which bears a heavy carbon footprint of its own, so some wonder if it's truly a green material. But it contributes to sustainability in at least two obvious ways: stretching the amount of concrete we produce to build things, and using trash for a constructive purpose. 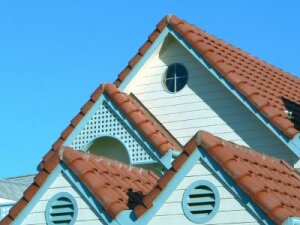 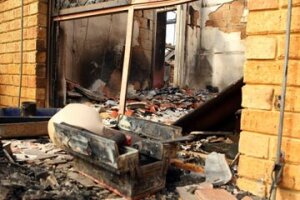 Why is concrete fire resistant?