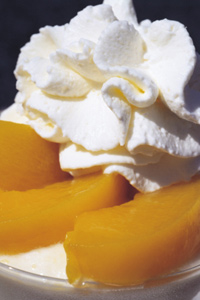 Freshly-applied Icynene looks a lot like whipped cream, but we don't suggest tasting it.
John Foxx/Stockbyte/Thinkstock

Icynene is a foam insulation that is sprayed or poured into building cavities, attaching to the structure and reducing air movement between indoors and outdoors. It's produced by one company named Icynene Inc. in Mississauga, Ontario [source: Icynene Inc.]. Installers apply a thin layer of liquid that almost immediately has the appearance of whipped cream; this quickly cures and becomes a solid yet flexible spongy substance [source: Southeast Foam Insulators Inc.]. In fact, on its material safety sheets, the company compares the cured texture to angel food cake [source: Icynene Inc.]. Water is the foaming agent: It interacts with the Icynene components, resulting in carbon dioxide gas that generates the foam.

Choices, choices. And, of course, if you're selecting insulation, there are alternatives to Icynene. The upfront costs of Icynene seem rather high compared to traditional insulation such as fiberglass (according to the Charleston Post and Courier, 50 to 60 percent more) and a bit more costly than other blown-in foams [source: Natural Home]. However, it also has advantages (which we'll discuss later) that make it a viable option for many contractors and homeowners.

Now that we know what Icynene is, it's time to discover how well the product insulates. 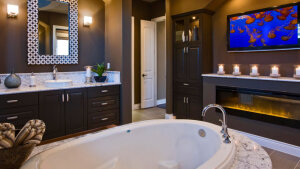 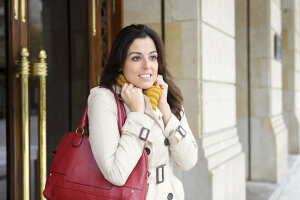 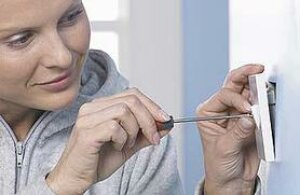