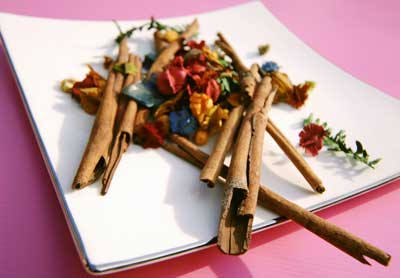 For more information about air fresheners, follow your nose to the links below.