How can copper keep termites at bay? 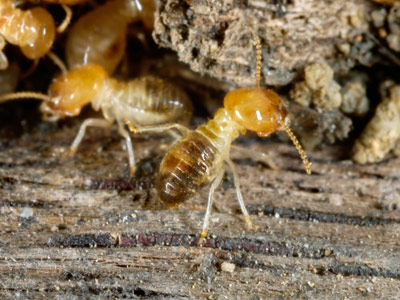 Termites can destroy your home, but copper may be the answer. See more pictures of hidden home dangers.
iStockphoto.com/jeridu

If you own a home, or contemplate owning one, just the mention of termites probably sends chills down your spine. They have been called everything from white ants to insect terrorists, but whatever nickname you give them, termites are bad news. They cost U.S. consumers about $5 billion dollars each year and don't show signs of stopping any time soon [source: Environmental Protection Agency].

Although there are more than 2,000 termite species, the varieties most responsible for damage to homes in the United States are subterranean. Because they live underground, they can be inconspicuous until an infestation is pretty advanced. Subterranean termites eat wood from the inside out, so you won't necessarily realize that your wood is being hollowed out through termite activity because they leave the outer layers intact. They're insidious and sneaky, but they aren't invincible.

To raise a line of defense against termites, builders and manufacturers have come up with a number of ingenious ways to protect the wood in your home and shore up openings in your foundation that can let the voracious invaders in. From creating unappetizing or insecticide-impregnated wood products, to devising physical barriers or obstacle courses to thwart the pests, the man versus termite wars continue. One big weapon in the fight is copper.

Copper makes a good biocide. It has applications as an insecticide, algaecide, bactericide and fungicide. Research is being conducted that tests its ability to kill bacteria on common objects that can transfer cold and flu germs, like doorknobs, and it has a good kill rate when used to combat termites.

In the next few pages, we'll take a look at termites and how copper is being used to combat them. First up, let's learn a little more about the enemy. 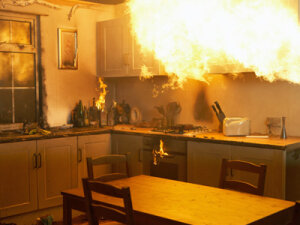 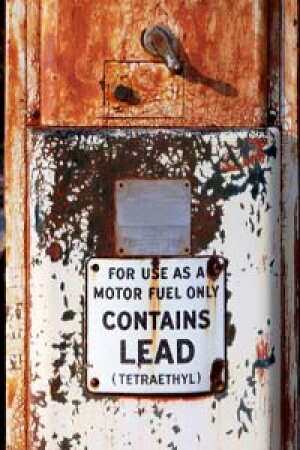 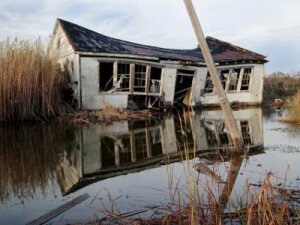 Is there a way to keep floodwaters out of your house?