Lighting Up: Using a Blowtorch 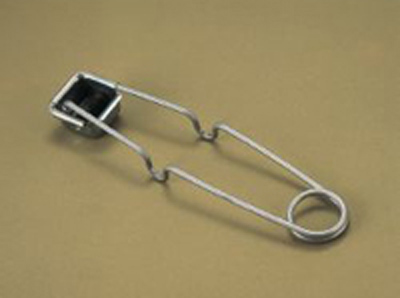 After gearing up, a welder follows certain steps to turn a blowtorch on and off. As different torches have different safety procedures, refer to the specific manufacturer instructions before operating a blowtorch. A step-by-step procedure for turning on an oxyacetylene torch goes like this:

But to switch off the torch, you follow these steps:

Intimidated by all those steps? You may want to try arc welding, which is eliminating the need for welding with gas blowtorches. Arc welding heats metal by means of electric discharge and is generally faster and more efficient than the blowtorch process since it focuses heat more precisely [source: Fundamentals of Professional Welding]. However, gas blowtorches still are used in certain fabrication processes, as well as in other capacities, such as plumbing, which we'll discuss next.