How can I get the most out of my kitchen appliances? 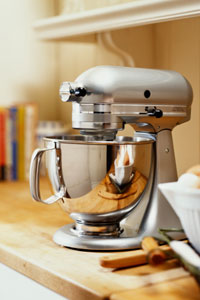 The owner's manual can be a surprising read. Check out our home design pictures!
Tom McWilliam/Photolibrary/Getty Images

When I unwrapped the multi-function food processor, which was as sleek as a thoroughbred and as stalwart as a Clydesdale, I caught a glimpse of my culinary future. Stationed at the kitchen island, I could simply push the processor's buttons to turn pecans into paste and potatoes into puree. I would never again attempt to chop hazelnuts, only to have them leap out of harm's way, just outside the reach of my blade. I had moved up in the world, like a child graduating to pointy scissors.

And then I opened the box. I recognized the food processor base, but there were multiple attachments, scads of steely blades and tortuous looking disc-shaped inserts -- none of which I could manage to lock into position. I couldn't even get the blades attached without rereading the owner's manual. Even then, I was worried about lopping off a finger with their razor-sharp edges. It was the first time I'd been outwitted by a kitchen appliance. By the next day, the processor was back in the box -- and I was back to the cutting board.

Despite their occasional intimidation factor, my appetite for kitchen gadgetry remains as strong as ever, and I'm just one of the many consumers continuing to fuel household appliance sales.

Consider the toaster. Americans spent $276 million on toasters in 2006 alone (the most recent year for which statistics are available), and a toaster is one of the least expensive appliances you can buy [source: Journal Sentinel]. As you might expect, when you add espresso machines, microwave ovens, stand-alone mixers and bread makers to the list, kitchen aids are one of the largest household expenses you'll encounter-- and are sure to be part of your family's food routine for years.

There's one simple way to tell whether you're using kitchen appliances to the best of their abilities. Do you use the appliance for more than one thing? If you don't, then it's time to branch out. 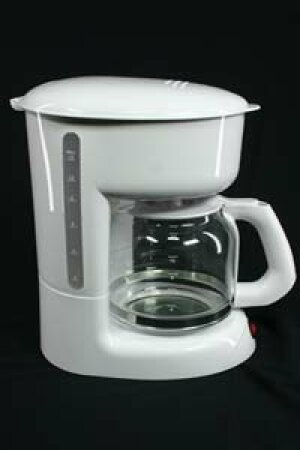 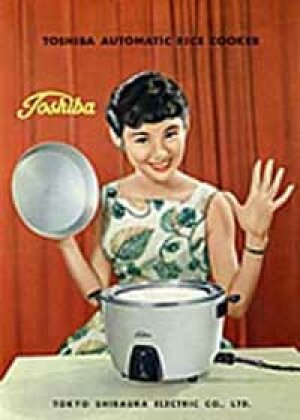