Does it matter whether you use painter's tape or masking tape for your DIY project? Well, that depends on what your project involves. HireAHelper/Flickr (CC BY 2.0)/Wikimedia Commons (CC BY-SA 3.0)/Howstuffworks

Go to any hardware store and ask where to find the tape, and you're sure to be met with a question about which type you want: duct, masking, adhesive, cellophane, electrical, painter's, double-sided, plumber's, etc. Most of those tapes look and feel so different that it's easy to decide which one is right for the job. After all, wrapping the kids' birthday presents in black electrical tape is definitely gonna draw some looks. But for two of the most commonly used tapes — masking and painter's — the differences aren't as obvious.

So, if they are really that similar, is it truly necessary to choose one over the other? The answer will depend on your project type, your budget and your time.

Standing out with its bold blue or green color, painter's tape is valued by do-it-yourselfers and professionals alike for its ability to create crisp, clean paint lines — without the chance of paint bleeding past the edges. It contains a water repellent surface so as not to crinkle and ruin the quality of the line edge when a painter is using water-based paint.

Since the adhesive isn't as strong or sticky as it is on regular masking tape, painter's tape peels off residue-free and doesn't take any extra paint with it. While it's always best to remove tape as soon as the paint has dried, you can leave painters tape on the walls, floor, ceiling or windows for up to 14 days before it'll cause any major issues. And due to its thin, extra layer of paper backing it's less likely to rip or crack as you pull it off the wall.

So, why is painter's tape typically blue or green? The distinctive colors were chosen to create brand identification and to easily differentiate it from all the other tapes on the market. The color also helps it to stand out against most paint colors during application.

The one downside is how it might hit your wallet. Painter's tape is more expensive than masking tape, so it can add up if you have a large paint job. But it's worth considering the time and headache you'll save from not having to touch things up and clean off the leftover residue.

Recognized for its off-white color and relatively light weight, masking tape is somewhat more versatile. Given it has a stronger adhesive than painter's tape, it's good for making labels, fixing lightweight items and in some circumstances, painting.

But its sticky strength has a downside. When removed from any type of surface, masking tape leaves behind a residue that's similar to the results of removing a Band-Aid that's been on your skin for a few days (without the pain, of course). The residue builds quickly and can be a little frustrating to clean up. So, it's best used for projects where the tape is meant to stick around for a bit.

While masking tape is often used for paint jobs, it comes with some risks. It's common for a bit of paint to bleed through the edges and even some paint to come up with the tape as you remove it. It is, however, a cheaper alternative to painter's tape, and when used carefully and removed quickly, it will help you create a straight line on small paint projects.

Painter's tape and masking tape may look and feel almost exactly alike, but their differences can be evident on a paint job. Masking tape certainly works, but when it comes to getting a professional finish and creating less clean up, consider making a trip to the hardware store to invest in a roll (or two) of painter's tape.

Duct tape is one of the most popular tapes out there due to its amazing strength and versatility — even in outer space. During the famous Apollo 13 mission, NASA astronauts had to use it to repair air filtration canisters while on the lunar module. And it held up, bringing them all home safely. 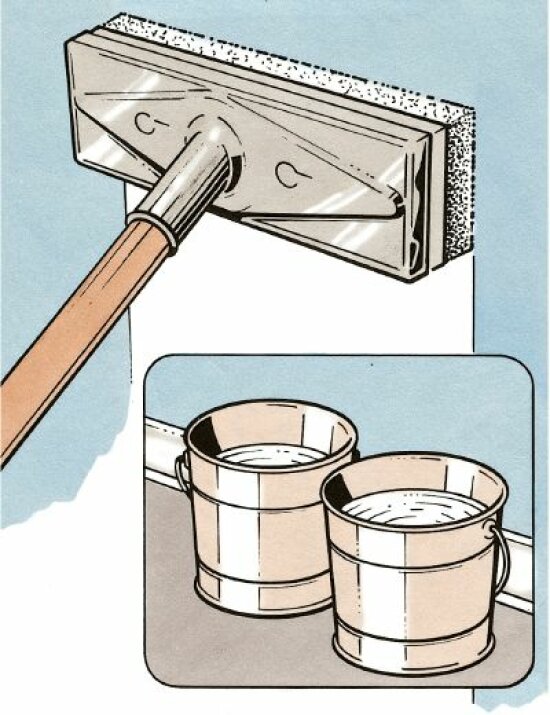 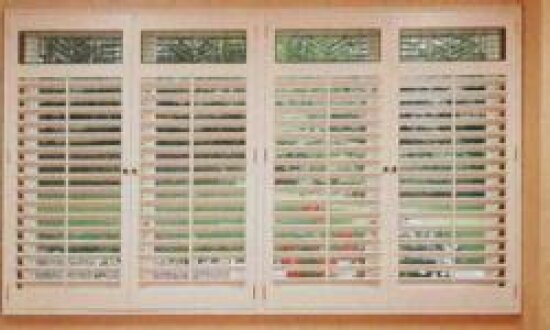 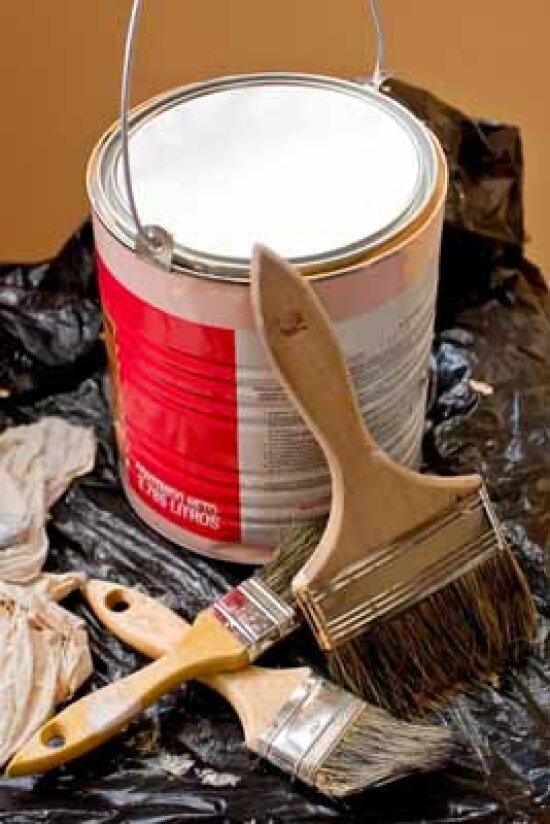