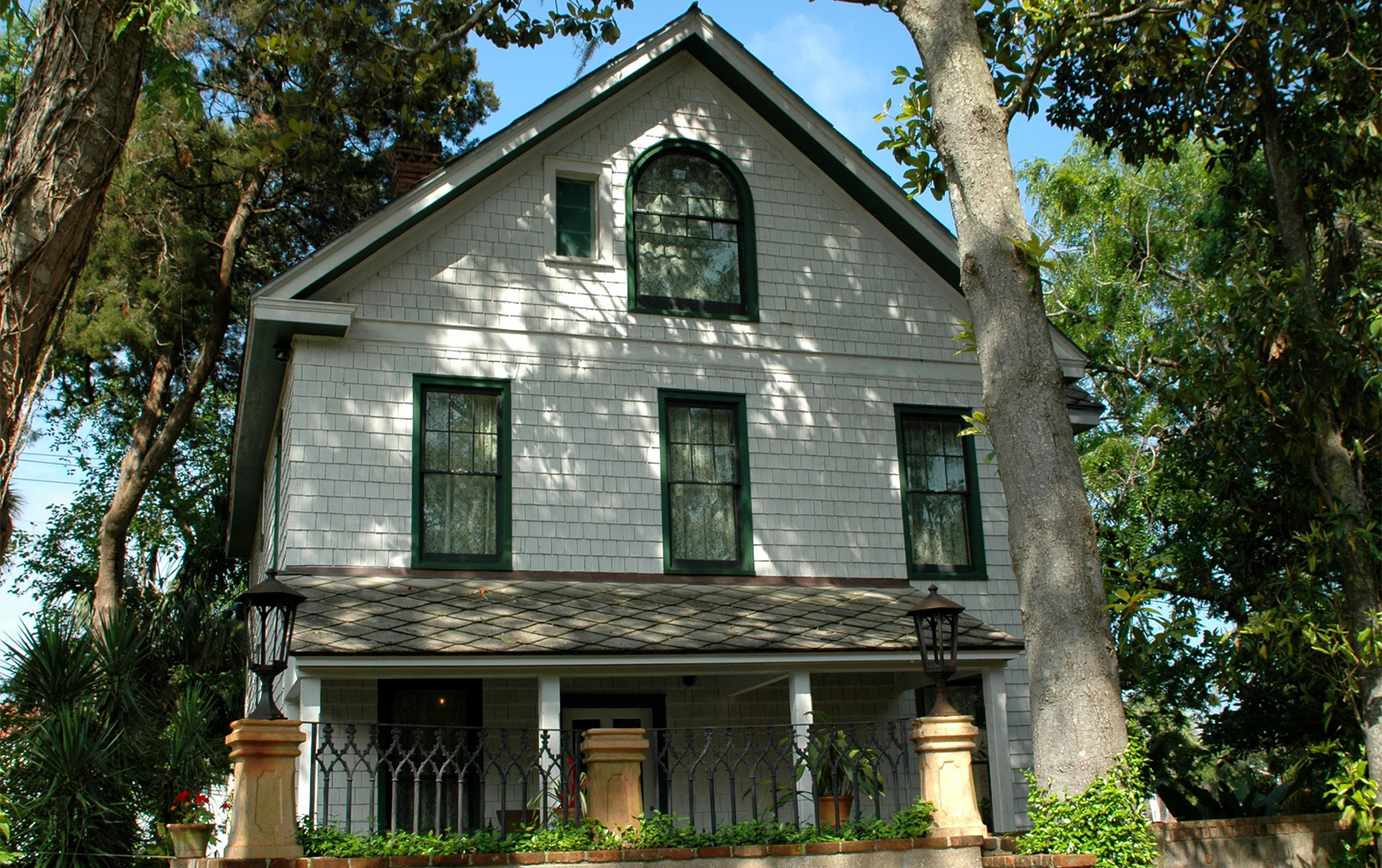 Old houses have an undeniable charm, but there are inherent issues that can turn owning one into a nightmare. Knowing what to watch for is key.