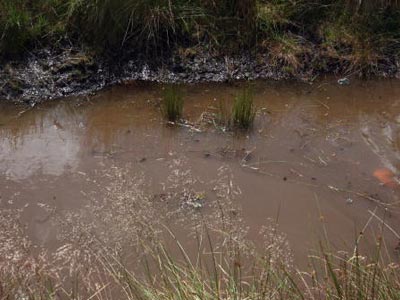 Creating a bog in your yard is hard work, but with a little dedication you can maintain one that looks natural.
Matt Cardy/Getty Images

In the air is the hum and buzz of mayflies and midges, followed by a heron's sudden rush to flight. It's sunnier than you'd think, here in the bog. Water peeks through clumps of evergreen shrubs. A startling red salamander darts across a bed of moss. A carnivorous pitcher plant snaps shut on an unsuspecting fly.

Bogs and other types of inland wetlands appeal to a lot of different people. The gothic among us, dark romantics and fans of the epic legend "Beowulf," are drawn to creepy stories of bodies with skin and internal organs still intact, preserved for centuries in the acidic soil of bogs [source: Tyson]. Mystics and the spiritually inclined are attracted to the elemental nature of bogs. The way they purify and preserve and sometimes even burn can fascinate. Conservationists and environmental activists probably count themselves as the biggest fans of bogs and other types of wetlands.

A bog's fragile and interconnected ecosystem performs a multitude of essential and too often overlooked functions. Bogs are vital in controlling flooding, for instance. Countless animal populations rely on them as a habitat for themselves or for other populations upon whom they're dependent. And finally, wetlands are home to many rare and exotic plant species, including the carnivorous sundew and the northern pitcher plant [source: Environmental Protection Agency].

A natural bog can take hundreds -- sometimes thousands -- of years to form. A committed gardener, on the other hand, can create a truly stunning bog garden with only a month or so of careful planning and hard work. Take a look at the next section to see how a little slice of the bog might work in your own backyard. 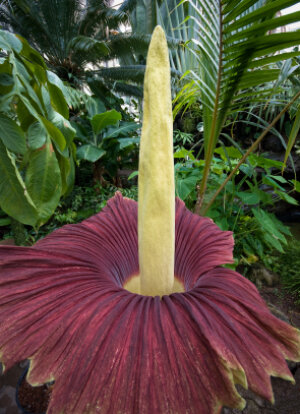 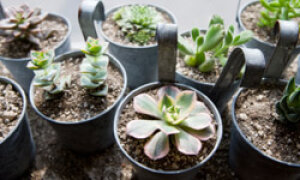 10 Tips for the Best Container Garden on the Block