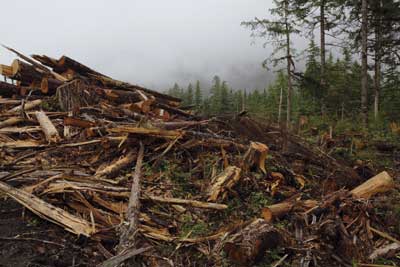 It's common knowledge that trees are good for the environment. Through photosynthesis, they devour the greenhouse gas carbon dioxide and give us oxygen in return. Scientists refer to this natural process of extracting carbon dioxide as a carbon sink and have been investigating how to best exploit this arboreal trait.

One of the main obstacles to using forests to ward off global warming is that many forests are disappearing. According to the United Nations' Global Forest Resources Assessment, between 2000 and 2005, more than 18 million acres of natural forest were lost annually across the world [source: UN Food and Agriculture Organization]. To understand that number, consider that a study by the U.S. Congress estimated that 20 percent of carbon dioxide emissions comes from widespread deforestation [source: Tawil]. Because of these overwhelming statistics, planting a few new trees in your backyard may seem like a trivial contribution. Nevertheless, it has more positive benefits than you might think.

Before you grab a shovel, remember that planting a tree won't absolve you of all your eco-sins. Although the precise figure will vary from person to person, the average two-person U.S. household is responsible for 41,500 pounds (18,824 kilograms) of carbon emissions each year [source: Environmental Protection Agency]. One study at Massachusetts Institute of Technology found that even the smallest carbon footprints of U.S. citizens were twice as large as the global average (which is 4 tons per year) [source: ScienceDaily].

How much do trees help with global warming, and are some better than others? On the next page, we'll get to the roots of the amount of carbon trees absorb and the ripple effects of planting them.

Planting Trees and the Eco-Industry 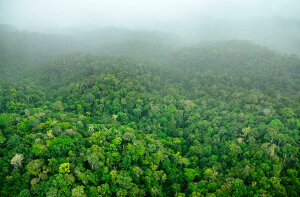 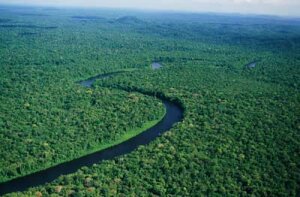 Can we replant the world's rainforests?