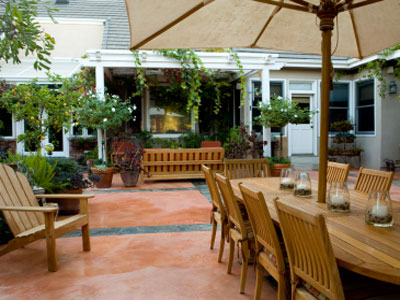 What's so great about Teak furniture? Durability and natural weather resistance are two of the big factors.
Captured Nuance/iStockphoto

Anyone who does a little research before buying new furniture -- especially patio furniture -- will almost definitely run across a few ads for teak wood. One of the first things that will jump out at potential buyers is that furniture made from teak wood is consistently among the most expensive. Why? The reason is that teak is valuable both for its elegance and its durability. Beyond its beauty, it also possesses some natural properties that other woods don't have.

Teak has always been a prized material. The tree that teak comes from, Tectona grandis, is native to the tropics. Since around the 7th century, it has been used to outfit and adorn the residences of the wealthy and powerful [source: AmegaWood]. The wood's reputation made its way out of the region through the Dutch, who colonized Indonesia. They used the wood for shipbuilding; teak makes for an excellent ship wood due to its ability to ward off dry rot (we'll get to that in a minute).

Teak is found in Southeast Asian nations like Thailand, Burma and Malaysia, but perhaps no central government takes its teak quite as seriously as Indonesia's. Since the country's post-colonial era began in the mid-20th century, the Indonesian government has had a corporation in place dedicated to managing one of the nation's most valuable natural resources. The company, PT Perhutani, maintains the official teak plantations on the Indonesian island of Java. Here, a predetermined number of trees that can be felled each year. Each tree is replaced with a new one that's planted on the plantation.

Since the best wood furniture made from teak comes from mature trees, it can take around 80 years before a teak tree planted today is harvested for wood. Because of this, and because teak is such an excellent wood material, old teak is often reclaimed -- for example, from old structures slated to be torn down -- and given new life as furniture.

Why is teak wood so prized and so valuable? Find out on the next page. 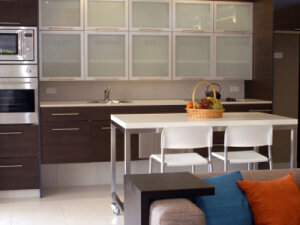 How to Make a Small Room Seem Big 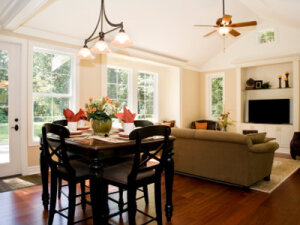 How to Make a Large Space Feel Homey 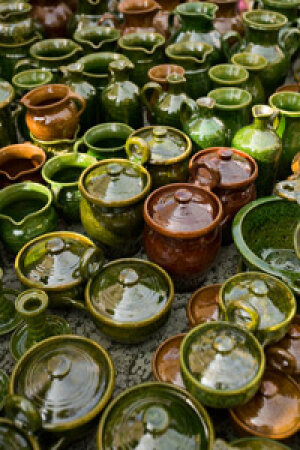